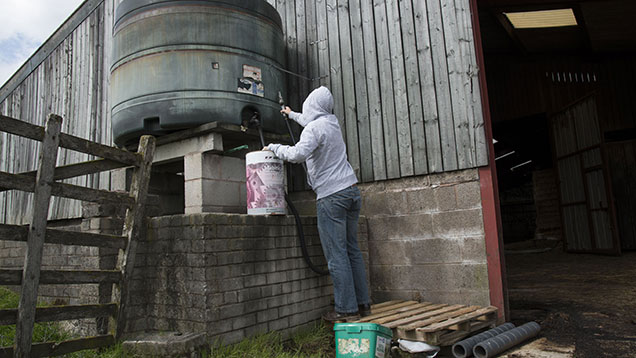 Crime remains a persistent problem for rural communities – despite emerging signs of a downward trend, insurer NFU Mutual has warned.

But initial figures for 2014 suggest a slight improvement – although that data will not be published until August 2015.

This was great news for the countryside and an endorsement of efforts being made to increase security and raise awareness of rural crime, said Mr Price.

But he added: “Nevertheless, crime remains a persistent problem for our rural communities and there’s no room for complacency.”

Police and industry leaders will come together to discuss ways of combatting rural crime during a special seminar later this month.

The annual event, now in its fourth year, brings together a range of partners from police, communities and business, to coordinate action against rural crime.

NFU Mutual is sponsoring the seminar.

Dyfed chief constable Simon Prince, who is the national policing lead for rural and wildlife crime, said the insurer’s farming connections gave it a unique insight into the challenge of rural crime.

Mr Prince said: “The rural crime seminar is a unique opportunity to bring together a range of people who can make a real difference to rural crime.”