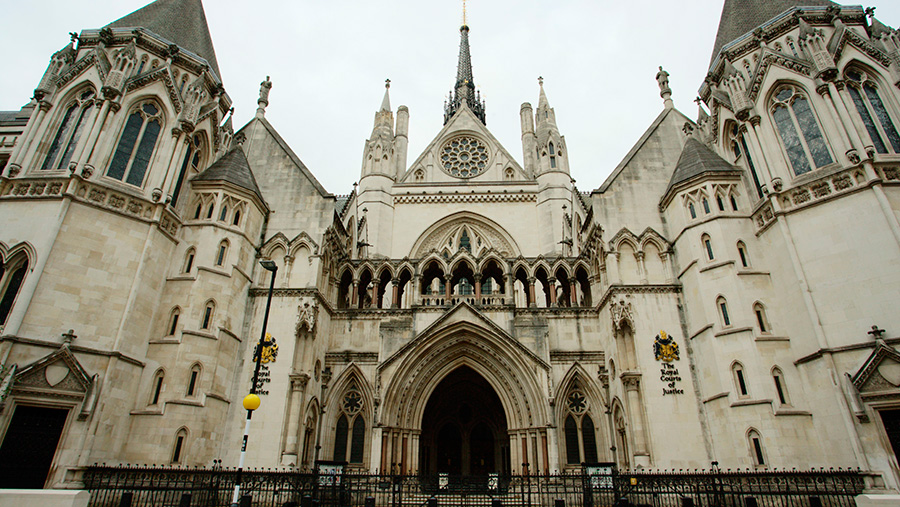 Two men jailed for a ruthless blackmail plot, which saw a farmer fleeced of nearly £200,000, have had their sentences slashed by senior judges.

Christy Stokes, 44, and Bernard McGinley, 35, were part of a gang involved in extorting cash from a North Yorkshire farmer.

The plotters terrorised their victim, who cannot be identified for legal reasons, into paying more than £196,000 in nine instalments.

See also: Four due in court accused of blackmailing farmer

Prosecutors said he was threatened with a “bullet in the head” – and even had to sell his tractor to keep up the payments.

He dropped off cash at car parks across the country after the blackmailers claimed to have information that could put him behind bars.

Bernard McGinley, of Fivehead, near Taunton, in Somerset, was jailed for four-and-a-half years in February after he admitted conspiracy to blackmail at Teesside Crown Court.

His older brother, Dennis McGinley, 40, was jailed for seven years and four months after admitting the same charge and one charge of transferring criminal property.

But Mr Stokes and Bernard McGinley challenged their sentences at the Court of Appeal in London – and each won cuts in their jail terms.

Both men’s lawyers argued they were low down the chain of command and received insufficient credit for their guilty pleas.

Bernard McGinley’s barrister, Richard Herrmann, said he had made no profit from the scam – beyond enjoying the “spoils” of lavish shopping sprees at Harrods.

Lord Justice Davis, sitting with Mr Justice Jay and Mr Justice William Davis, agreed to cut their sentences, but said they would give their reasons at a later date.