Seven quad bikes were stolen from farms in a mini crime spree over seven days in the South West, police have revealed.

The thieves stole five quad bikes from farms in the Cheddar and Axbridge area last weekend. 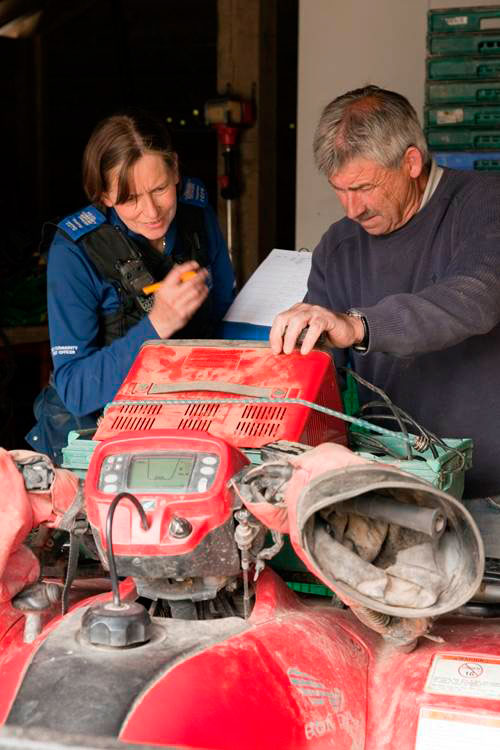 A further two were taken on Monday (17 October) – one near Taunton and the other from Bath.

Avon and Somerset Police believe rural thieves are targeting quad bikes in the run-up to Christmas and they have urged farmers to increase security.

Five quad bikes were taken overnight on 13 and 14 October. A blue Yamaha was removed from a farmyard in Stretcholt.

However, the Honda was fitted with a tracking device, which the victim was able to activate via their tracking company.

Officers were able to trace the vehicle to Weston-Super-Mare and have since returned it to its owner.

She added: “Out of all the quads stolen, we have been able to locate and return the vehicle where a device was fitted, working and activated. This also aids our investigation.”

Police are investigating the thefts and have appealed for information from the public.

To pass on information call 101, or alternatively contact Crimestoppers anonymously on 0800 555 111.