A number of sheep fell to their death on the Channel island of Jersey after an incident of sheep worrying by out-of-control dogs. 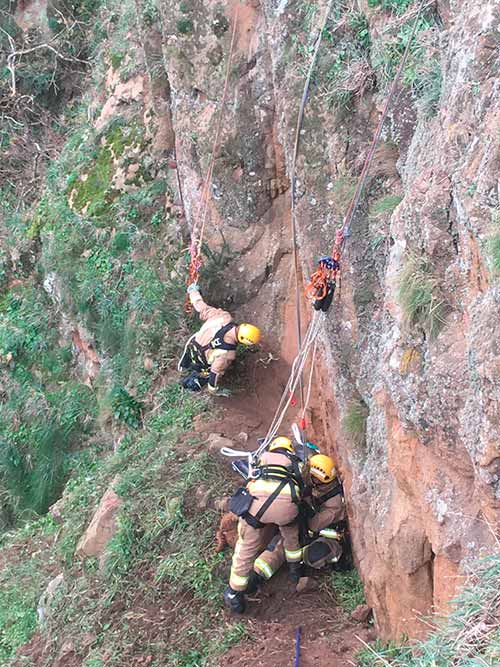 Local fire and rescue services were alerted to the incident on Sunday afternoon (19 November), when a small flock of Manx sheep were chased by the dogs and took refuge on the side of a cliff overlooking Greve De Lecq Bay.

“Although the dogs were believed to be with their owner, they were not on leads and couldn’t be brought under control before they had managed to chase the sheep,” said a statement.

“The attending fire crews used rope rescue equipment to gain access to the trapped sheep, but unfortunately at least two of the sheep are known to have fallen to their death.”

The animals were clearly distressed and the fire crews had to corral them to a point along a rocky ledge, where they could be rescued.

But failing light meant the operation had to be abandoned on Sunday evening, by which time only one sheep had been winched to safety.

The crew returned the next day and six more sheep were rescued.

Watch commander Paul McGrath said; “Jersey Fire and Rescue would like to urge dog owners to keep their pets under control and on a lead when walking near livestock.

“Although dogs may have only playful intent, livestock and other farm animals often misinterpret this, causing them to flee.” 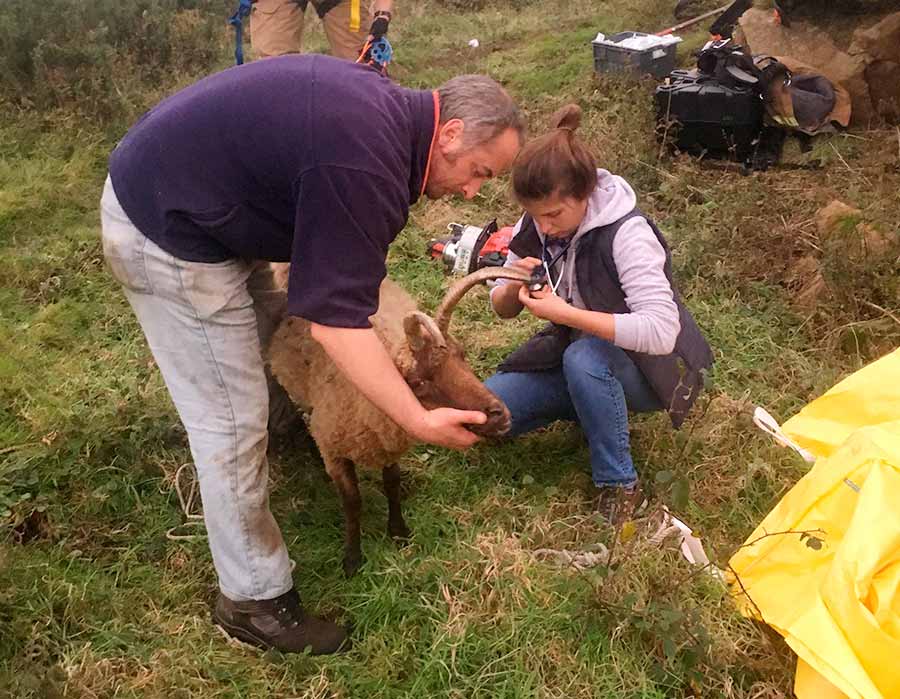