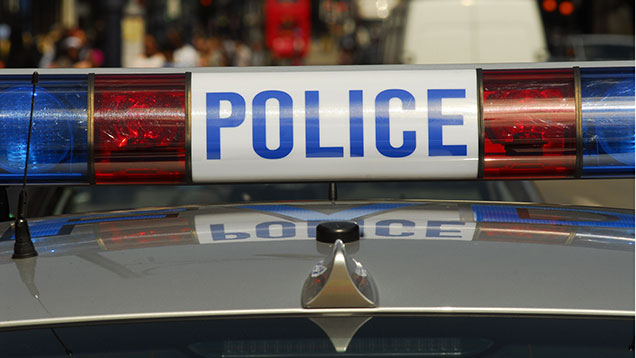 Sheep rustlers have struck in Somerset – stealing 200 in-lamb ewes from a field in a night-time raid.

Police said the stolen sheep were all North Country Mules and they were removed from a field at Ash, near Martock on Friday night (6 February).

They were all ear-tagged and marked with a large red patch on their backs, as well as an orange one on a front shoulder.

A stolen vehicle used to transport the sheep and then torched was recovered in Ilford, near Ilminster.

A cream-coloured V-registration Leyland Daf box van, was stolen on the same night of the sheep theft from a business at Broadshard near Crewkerne, about 11.30pm.

Police believe the stolen van may have been used in a farm burglary on Thursday (5 February) at a farm in Long Sutton, Somerset, in which sheep feed, lambing equipment and hurdles were taken.

The burglary happened between 2am and 10pm in the Knightlands Lane area.

PC Rowan Hawkins, of Avon and Somerset Police’s rural crime team, said: “Stealing a flock of ewes due to give birth soon is a devastating crime for a farmer, and it appears to be linked to two other burglaries in south Somerset.

“To take such a large number of animals is a highly organised crime and will require access to suitable facilities.

“I appeal to the farming community for anyone with any information which can assist in this investigation to come forward.”
PC Rowan Hawkins, Avon and Somerset Police

“I appeal to the farming community for anyone with any information which can assist in this investigation to come forward as soon as possible as we do have some lines of enquiry that we are following, and we also need to be mindful of the sheep’s welfare.”

According to rural insurer NFU Mutual, the cost of livestock theft rose by 25%

A trend of larger numbers of sheep – between 150 and 200 at a time – has emerged, raising fears that the meat will enter the food chain illegally.

Police have urged anyone who may have information on the crimes to call 101, or Crimestoppers anonymously on 0800 555 111.