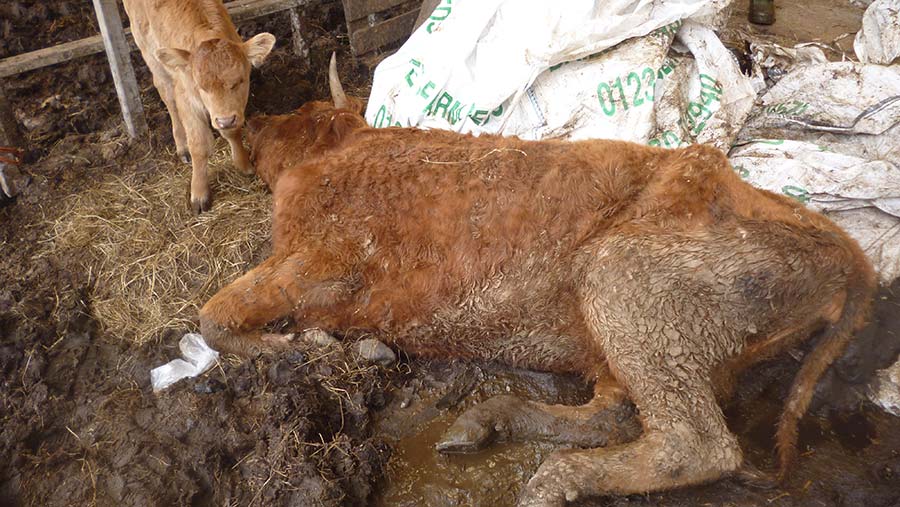 Two farming brothers have been given suspended prison sentences and banned from owning animals after pleading guilty to 13 charges of animal cruelty.

The charges were brought by Ceredigion County Council’s animal health team, which called the offences the worst case of animal welfare neglect seen to date.

Animal health officers and a vet from the Animal and Plant Health Agency visited the farm in April 2018.

Officers found 58 cattle carcasses in various states of decay in the cattle sheds and surrounding fields. 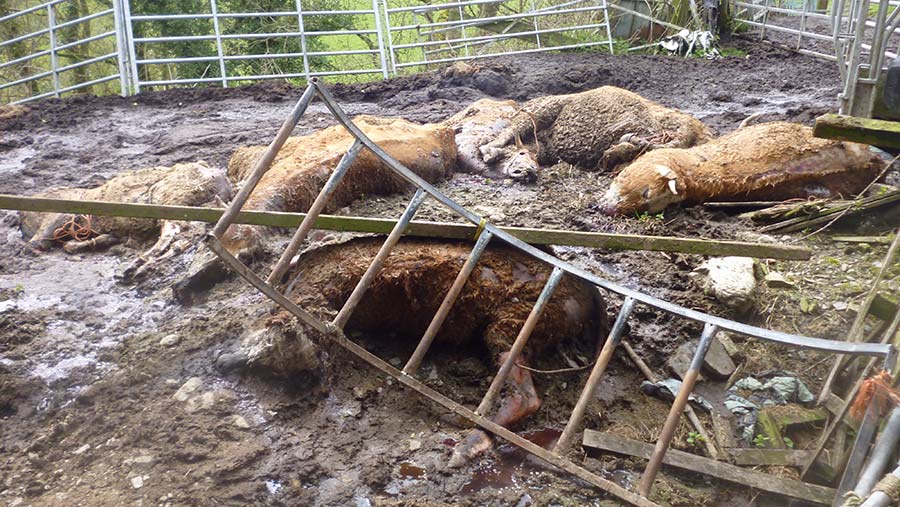 The remaining cattle were housed without food, water or dry lying areas.

The vet confirmed that the cattle had died from neglect and euthanised two more cows to stop further suffering.

In sentencing, magistrates acknowledged the evidence of suffering, inadequate care and poor animal husbandry shown by the defendants. 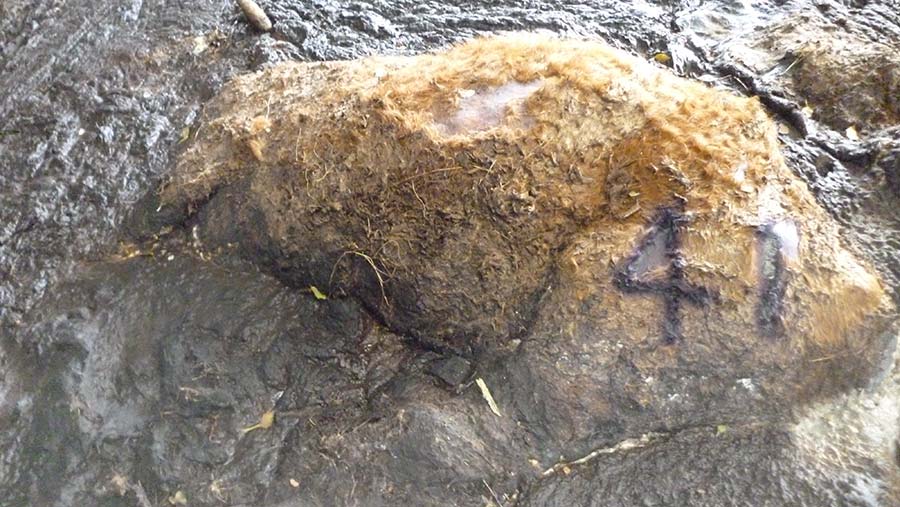 They were sentenced to 16 weeks imprisonment, suspended for 12 months, and disqualified from keeping animals for five years.

The defendants were also ordered to pay costs to the council of £1,500 each.

Cllr Gareth Lloyd, Cabinet member for public protection, said: “This was a truly shocking case of neglect that caused terrible suffering to so many animals.

“We will not hesitate to act decisively whenever we need to protect animal welfare.”