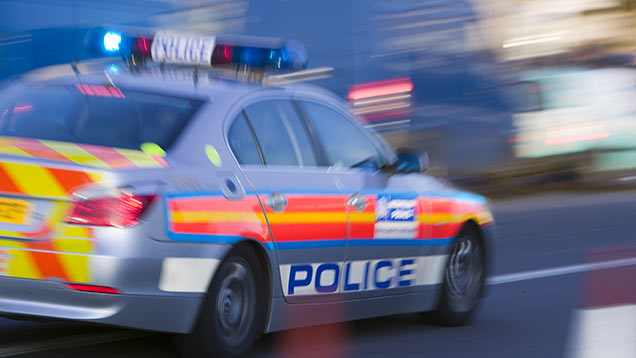 Around 150 sheep have been stolen from farms in Somerset over the past couple of weeks, prompting warnings from police for farmers to check their security arrangements.

Avon and Somerset police are investigating the theft of 25-30 four-month-old lambs which were stolen from a field in East Huntspill at 1am on 8 June.

It follows a previous incident overnight on 29-30 May when 126 sheep, worth about £30,000, were taken from a field in Baltonsborough.

A police spokesman said: “We are investigating a theft of 120 Charollais sheep and lambs which were stolen from a field in Baltonsborough at some point from 4pm on Friday 29 May until they were discovered missing the following day.

“We are linking it with a theft of between 25 and 30 lambs aged about four months which were stolen from a field in East Huntspill about 1am on June 8, and also theft of a cattle truck from the same area on May 28. The vehicle was recovered in Langport on 4 June having been burnt. If anyone does have any information about any of these crimes, please could they call 101 regarding crime number 60615/15.”

The incidents have also prompted Dorset police to issue an alert to farmers to be vigilant.

“Farms in the Avon and Somerset area are suffering a series of high-value livestock thefts and other rural crimes,” said a statement.

“Approximately 10 crimes have occurred in the East Somerset area, and 130 animals have been stolen. There has also been associated thefts of livestock lorries and trailers.”