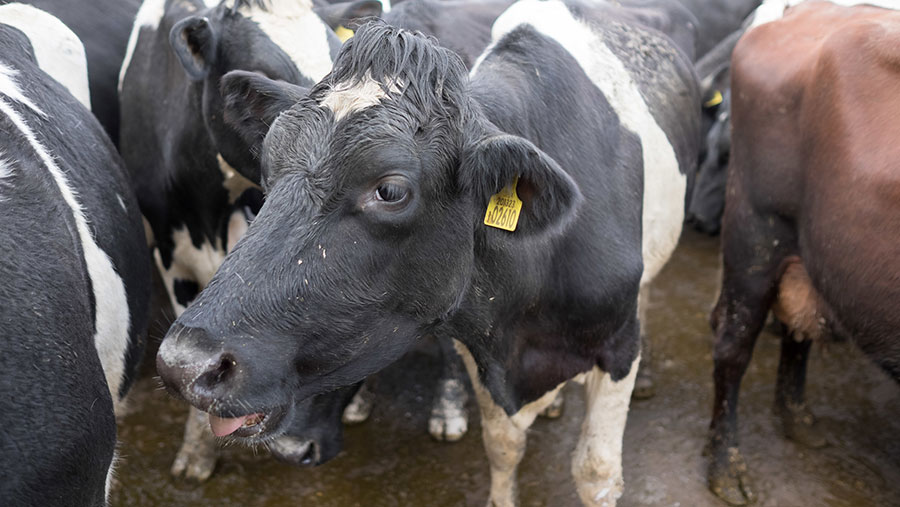 A teenage farmhand has been given a suspended prison sentence for mistreating cattle on a Somerset dairy farm.

The 18-year-old was given a 12-week prison sentence, suspended for one year, at Taunton magistrates court this week.

He was also banned from keeping and working with livestock for two years, and ordered to pay £415 costs.

Mr Nichol had pleaded guilty to four charges under the Animal Welfare Act at a hearing last month.

The RSPCA, which brought the case against Mr Nichol, said in a statement: “Expert evidence from a vet confirmed that the animals suffered considerable pain and distress during the 25-minute-long ordeal.”

The owner of the farm dismissed Mr Nichol after the footage was released in December 2016.

Toni Shephard, executive director for Animal Equality, was “disappointed” with the suspended sentence. She said: ”We know the magistrates took into account that he pleaded guilty and his young age, but it was incredibly violent.

“We believe he should have got a custodial sentence.

“Farmed animals are entirely at the mercy of the people looking after them. Without a strong deterrent there is no way to guarantee other people aren’t going to see this and think that it’s acceptable to treat animals in that manner.”