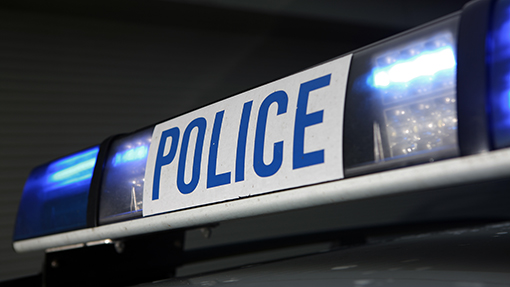 Thieves stole a tractor and trailer from a farm and went on a rampage, leaving a trail of destruction in their wake.

Police said the tractor was driven westerly along the B9163, where the trailer was detached a short time later.

In an unusual incident, the tractor continued along the B9163 before crossing the A9 into Conon Bridge, where it struck and destroyed a bus shelter on Leanaig Road.

A spokeswoman for Police Scotland said: “While being driven this tractor has caused extensive damage to both private and public property.”

Meanwhile, south of the border, police in Norfolk are hunting raiders who ransacked a farm in Larling last Thursday evening (15 January).

A trailer and a pressure washer were stolen and they broke into a barn and a container and took five chainsaws.

Anyone with information should call police on 101 or anonymously via Crimestoppers on 0800 555 111.