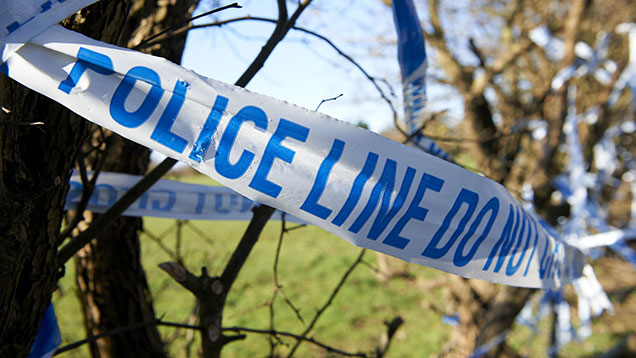 Brazen thieves have stolen 300 sheep and 120 cattle from a farm near Brant Broughton in Lincolnshire.

Police are appealing for witnesses and information after offenders forced entry to a field near to Beckingham Range and stole the animals at some point between 8pm on 26 July and 8am on 27 July.

The police said was possible that the animals may have been offered for sale and investigating officers would like to hear from anyone who may have been approached by any individual selling sheep or cattle.

According to one local resident, the animals appear to have been stolen from a field which is tucked behind a wood.

This would have kept the thieves well-screened as they loaded and moved the stock, he said.

Anyone who may have seen anything or anyone suspicious in the area around the time of the theft is asked to contact Lincolnshire Police on 101 quoting incident 235 of 27/07/2015. Alternatively contact the independent charity Crimestoppers anonymously on 0800 555 111.