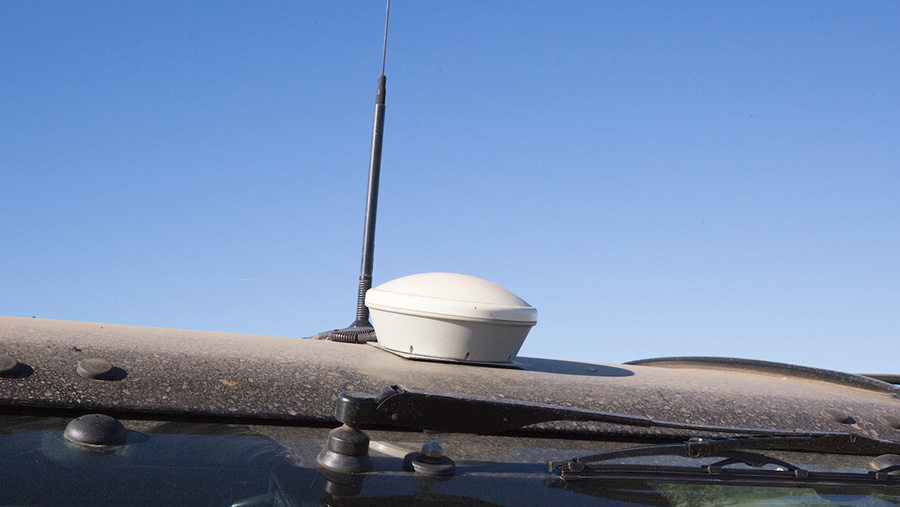 Officers investigating a spate of tractor GPS thefts across the North West have arrested three people.

In the early hours of Thursday 13 May, officers searched two addresses in the Bootle area of Sefton, Merseyside.

They arrested three people from Merseyside – men aged 24 and 23, and a 25-year-old woman – on suspicion of conspiracy to steal.

The officers also seized three vehicles as part of the investigation.

Superintendent Simon Meegan, the head of rural and wildlife crime at Cheshire Constabulary, said: “All makes and models of GPS control units are targeted by thieves, together with screens and domes.

“In Cheshire alone, we estimate that about half a million pounds worth of GPS equipment has been stolen since the back end of last year.

“A range of enquiries in relation to the tractor GPS thefts are ongoing.

“While we undertake these enquiries, I urge anyone with such equipment to review your security measures and take steps to reduce your chances of becoming a victim of this type of crime.”

Bob Henderson, who leads NFU Mutual’s agricultural engineering field team, said: “Thieves are taking advantage of increased spring activity on farms to identify targets and, with lockdown easing, criminals may feel able to travel without risk of being stopped.

“These criminals are well-organised and know what they are looking for, so it’s essential that farmers remove GPS kit, when possible, when it is not in use and store it securely.

“It’s also well worth beefing up security in farm yards, machinery sheds and on tractors to make it harder for thieves to operate.”