Eight lambs have been found shot dead after they were apparently used as target practice by yobs on the outskirts of Doncaster.

(Warning: this article contains graphic images of the shot sheep)

The animals were three to four weeks old.

Two more lambs had to be taken to the vet where they were put down.

Mr Brooke said: “One of them had been shot six times in the back.”

He added: “They had been shot with a big rifle – something like a .243 calibre.

“The worst thing is that they shot them and then left them. Someone has used them as target practice.”

South Yorkshire Police is due to attend the scene of the incident, which is believed to be near the M180 motorway, as it starts an investigation into the incident. 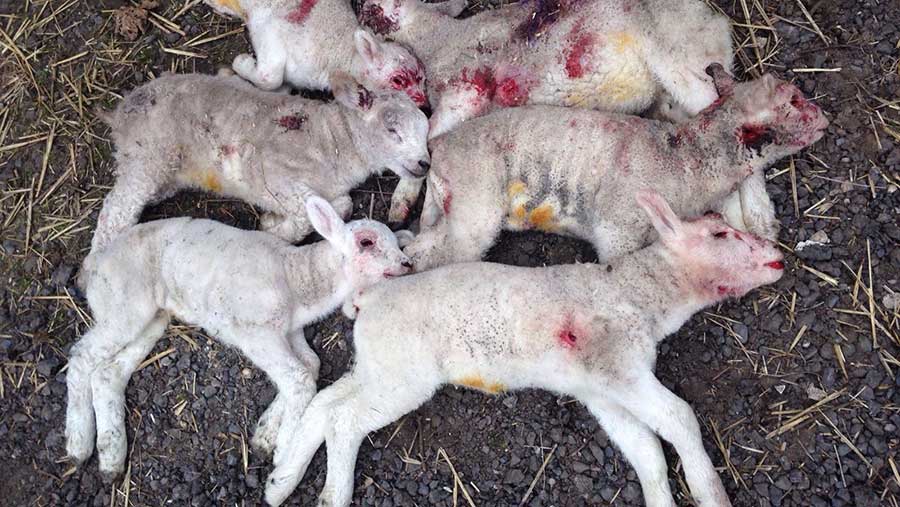 An NFU spokeswoman said the union had been doing its best to highlight to police the challenges faced by farmers on the urban fringe.

“We are slowly getting there, but the problem is that they have limited resources,” she told Farmers Weekly.

“It is upsetting – it is awful for the animals, but also awful for farmers who are working around the clock lambing and then find something like this has happened.” 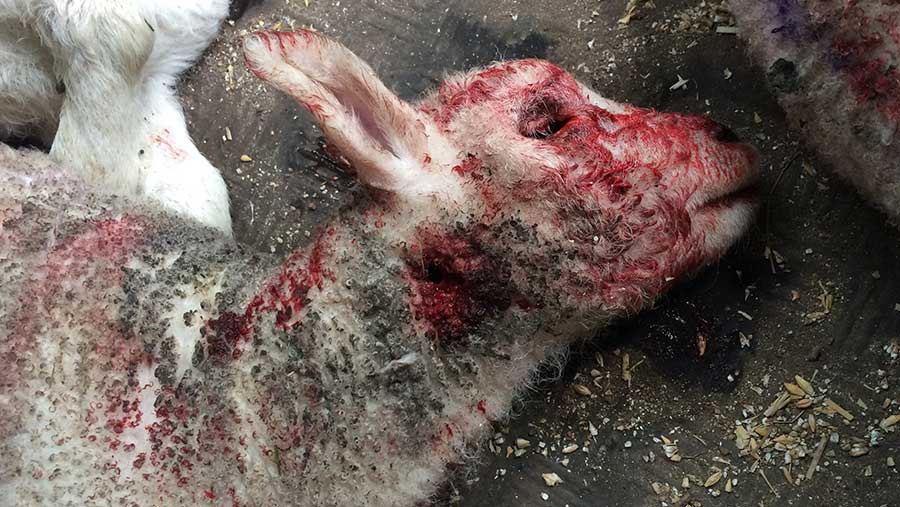