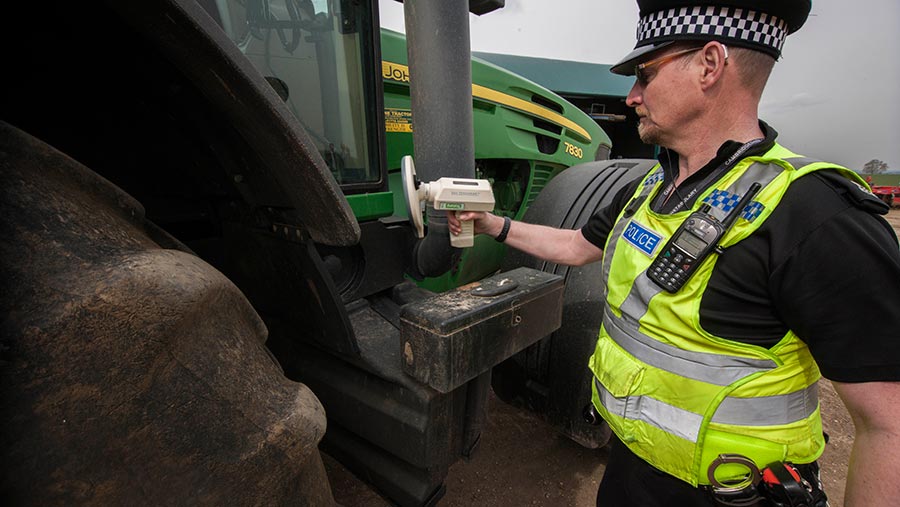 The cost of tractor and quad bike theft in Scotland has fallen by almost half in three years thanks to a multi-agency partnership between rural groups and police.

Latest claims statistics from NFU Mutual show the cost of tractor and quad theft in Scotland has fallen by 48% between 2014 and 2017.

The fall in thefts of tractors, quads and other agricultural vehicles in Scotland is in contrast to NFU Mutual’s latest claim statistics for the whole of the UK, which show the cost of rural theft rose by 13.4% in 2017.

The Sparc initiative was launched in June 2015 with financial support from NFU Mutual, which has now provided more than £135,000 of funding for the scheme.

This funding has enabled Police Scotland to train officers in the investigation and prevention of a range of rural crimes, provide support for vehicle and livestock theft detection operations and step up new schemes to prevent livestock worrying by dogs.

How to protect farm vehicles, machinery and equipment 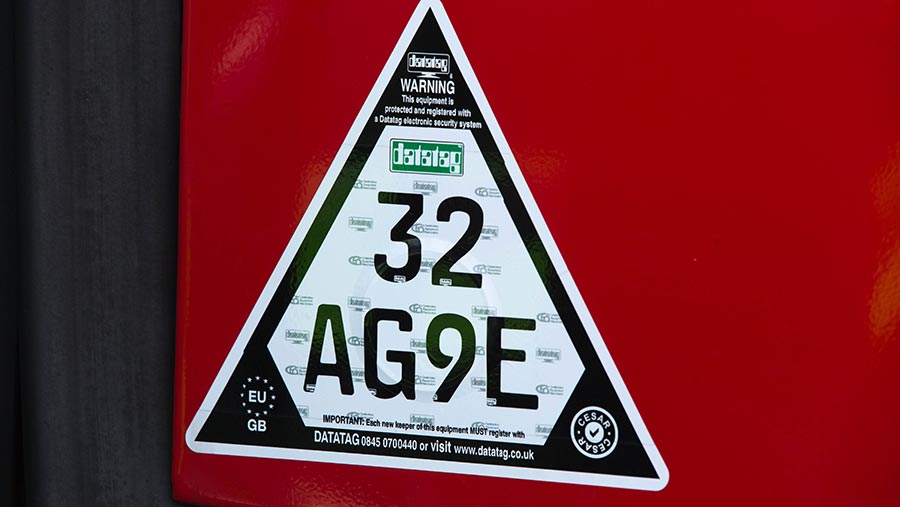 ‘No room for complacency’

“We are delighted that our partnership with Police Scotland for the Sparc scheme is proving so effective,” said Martin Malone, NFU Mutual regional manager for Scotland.

“However, there is no room for complacency. A new breed of brazen and determined rural thieves are at large, determined to steal vehicles and tools, so it is important to be alert, report suspicious sightings to neighbours and police and to ensure good security measures are in place.”

John McKenzie, chief superintendent of Police Scotland and chairman of Sparc, said: “These results are very encouraging and show how effective a security initiative that encompasses the whole of rural Scotland can be.

“Working closely with our partner organisations means we can quickly respond to emerging trends and crime hotspots – sending a clear message to would-be thieves.”

Detailed information on rural crime trends in Scotland will be revealed in NFU Mutual’s 2018 Rural Crime Report, which will be published on 6 August.

The Scottish Partnership Against Rural Crime (Sparc) is a multi-agency group that brings together Police Scotland, NFU Scotland, NFU Mutual, the Scottish government and other key stakeholders to deliver a national rural crime strategy and provide a greater understanding of rural issues.

Sparc’s current priority is to reduce theft of farm vehicles, fuel, tools and equipment, and to reduce the theft and worrying of livestock across the length and breadth of Scotland.

Its objectives include supporting police officers across the country, identifying crime trends, sharing good practice, and working with partners to reduce the effect of rural crime.

Sparc has achieved much in the past three years. It has provided Cesar training for police officers and funded a fitter to promote the scheme to Scottish dealers.