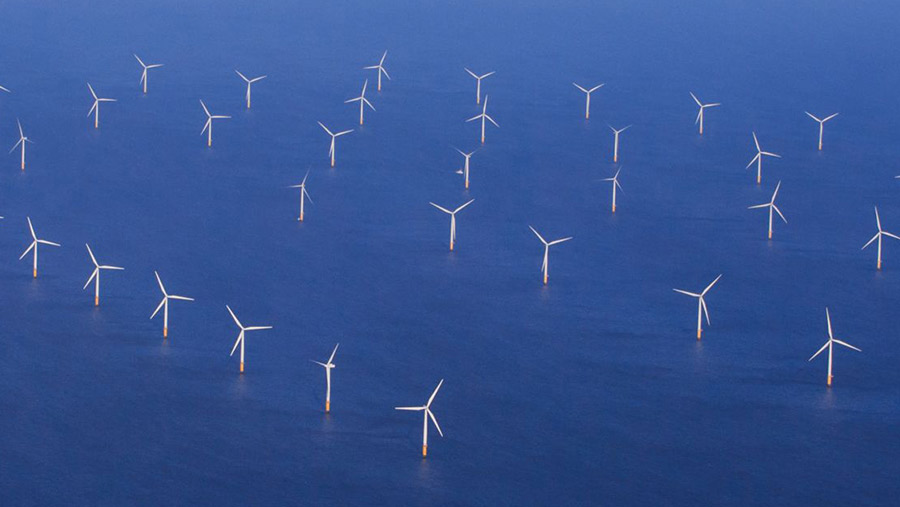 Farmers in Lincolnshire have just days to reach a compensation deal with a renewable energy company that wants to bury 35 miles of high-power electricity cable on their land.

Some 120 farmers are at loggerheads with energy firm RWE Npower, the company behind the Triton Knoll offshore wind farm project in the North Sea.

The two sides have until midnight on Monday 22 February to reach a provisional agreement on the issue, or face the prospect that they could both lose out.

Electricity from the wind farm would be connected to the national grid through six cables buried across a 60m width under Grade 1, 2 and 3a agricultural land.

Cabling from up to 288 turbines would come ashore at Anderby Creek, near Mablethorpe, and stretch to a substation at Bicker Fen, south-west of Boston.

The amount of compensation on offer to landowners is confidential.

But the farmers have voiced concern over the long-term impact of the cabling on drainage systems and on land values, as well as on cropping.

Michael Scott, who farms at Brothertoft, said: “It will come straight across five fields and it will mean a lot of disruption over the period it is being constructed.

“But our main gripe has been the way the whole thing has been approached.”

The company had seemed largely unaware of the impact on drainage – crucial to agriculture in the Fens – was at the forefront of farmers’ minds, said Mr Scott.

Farmer Hugh Whitehead said plans to bury the cable 1.2m under ground were not deep enough. “We would like them to go a lot deeper, but it would cost them a lot more money.”

RWE insists the cabling would be sunk deeper than most regular agricultural operations.

However, without an agreement, the government could effectively pull the plug on the project by refusing permission – at great cost to RWE Npower.

But the government could equally grant the go-ahead, while imposing less favourable terms on farmers than otherwise might be agreed.

NFU rural surveyor Louise Staples said it was important to emphasise at this stage that any deal would be provisional rather than final.

But farmers who wanted the reassurance of a site visit from RWE Npower representatives should not sign up to a provisional agreement if they still hadn’t had one.

RWE has said it is the company’s “strong preference to reach mutual agreement with all affected landowners in order to secure the rights required”.