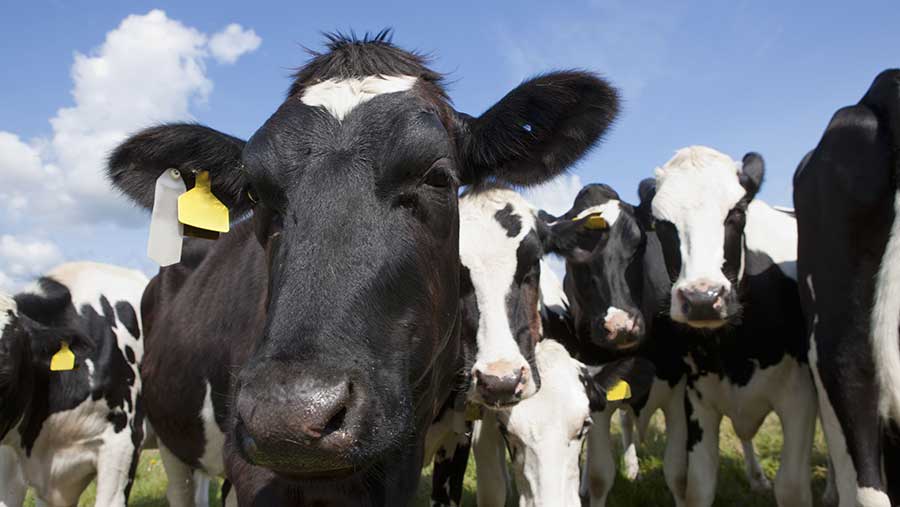 Farm leaders say payment of some £2.4m by the Scottish government to milk producers will put valuable funds into fragile bank accounts.

As announced last month, all applicants will also now receive an increased payment rate to ensure all available EU funding is distributed.

Funding is being targeted towards the hardest-hit dairy farmers and issued in advance of a 30 September deadline set by Brussels.

Mr Ewing said he was able to increase the payment rates to all farmers because some funding had remained unclaimed by the end of the application period.

He added: “Increased payments under this scheme will land in farmers’ bank accounts in the coming days.”

The highest payment rate of £5,000 will be made available to farmers on Bute, Arran, Mull and the Kintyre peninsula to protect the supply base for Campbeltown creamery.

Additionally, farmers who met the criteria of less than 1m litres of milk production in 2015 will also receive a supplementary payment of £452.72.

“More importantly, it will push some £2.4m of valuable funds into fragile bank accounts.

“In the depths of the dairy crisis, some Scottish dairy farmers were receiving the lowest milk prices seen for several generations

“This scheme strives to support those worst affected by that crisis, and we welcome the Scottish government’s decision to make those payments now.”

Milk prices in Scotland have lifted in the past 12 months, but NFU Scotland says the recovery process is far from complete.

He added there was an “urgent need for milk buyers to treat milk producers fairly and respectfully by delivering a fair return from such strong market positions”.