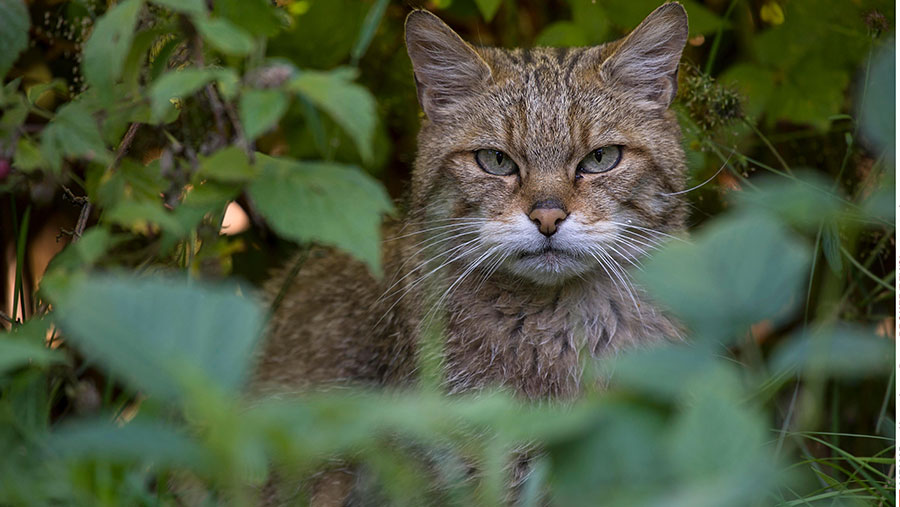 Farmers have voiced deepening concern after a Defra adviser suggested reintroducing wildcats to the English countryside – and offered to bankroll the scheme himself.

It is the latest controversial suggestion from Ben Goldsmith, the millionaire environmentalist appointed as a non-executive member to the Defra board by Michael Gove earlier this year.

“The wildcat is much smaller than the Lynx and still exists in Britain, albeit in tiny numbers that cling on in western Scotland,” he tweeted.

“A national project to rehabilitate our rarest predator is long overdue, and would doubtless have the overwhelming backing of the British public.”

Mr Goldsmith believes wildcats could be used to help control grey squirrels. He said: “Find me someone who wouldn’t like to see native wildcats restored to the British landscape.

“We can be sure that the public would be overwhelmingly supportive of such a plan, as we have seen with the return of otters, beavers, pine martens, sea eagles, red kites and bustards.”

‘Open to the idea’

Defra secretary Mr Gove is reportedly “open to the idea,” according to the Daily Telegraph, which said Mr Goldsmith had already spent £200,000 on supporting the reintroduction of beavers.

But the NFU warned that any species introduction, particularly if it had not been present for centuries, could have a “massive impact” on farming and the wider countryside.

It is not the first time Mr Goldsmith has incurred farmers’ wrath.

He has suggested that large farms are “routinely soaked in toxic chemicals”, that the NFU speaks only for the largest subsidy junky farms, and that soil is “stuffed with artificial fertilisers”.

Mr Stanley said: “The Defra board is no place for an individual so blinkered and offensive in his opinions. This is a time for sensible people and sound debate – not extremism and hysteria.”

But Mr Goldsmith defended his views, asking which of his assertions have “no basis in fact?”.

“Are most large farms not routinely soaked in toxic chemicals? Have our farmland birds not collapsed in abundance? Are our uplands not uniquely treeless and barren?

“Do our factory farmed animals in fact lead happy lives?”

Organic sheep farmer John Fyall said he found Mr Goldsmith’s comments offensive and couldn’t believe he had been appointed as a Defra adviser.

He added: “Change comes through engaging, not disparaging and dismissing.”