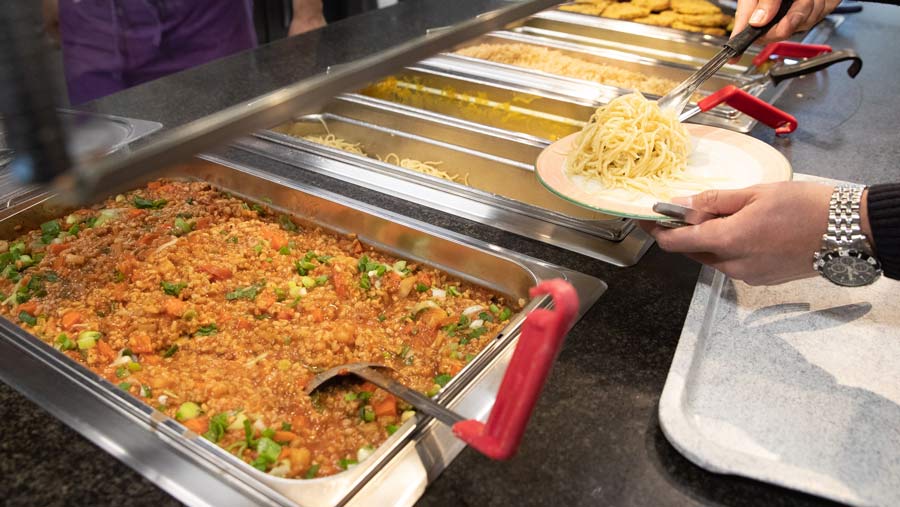 Denmark has dropped plans to impose at least two meat-free days a week on state canteens in the country, including in police stations, army barracks and ministries.

Finance minister Nicolai Wammen had set out the proposals as part of action to reduce carbon emissions.

But after discussing the proposals with unions, the Danish government has decided to let individual state workplaces decide whether or not to have vegetarian days.

Denmark is among the world’s largest pigmeat exporters, with around 5,000 pig farms producing about 28 million pigs a year, according to the Danish Agriculture and Food Council.

The government had also proposed that lamb or beef should only be served one day a week.

Reacting to the news, Sikandar Siddique, leader of the independent greens (Frie Gronne) in Denmark, said it was disappointing the government’s proposals for meat-free days “lasted for only five days”.

He urged the government to support the party’s proposal that there should always be a meat-free alternative in the canteens.