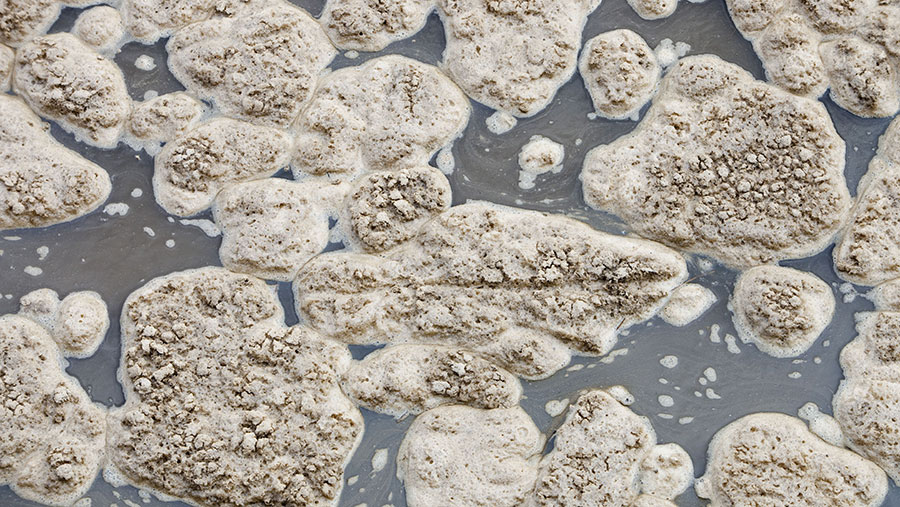 A Devon farmer must pay £9,500 for polluting a tributary of the River Exe with a leaky silage clamp.

Beef and dairy producer Winston Reed said silage effluent should have been flowing to a slurry store, but it was found entering a tributary instead.

The pollution was traced to a silage clamp at Cleave Farm.

Mr Reed, managing director of Reed Farms, which comprises five farms totalling 733ha, told officers the silage effluent should have been directed to a slurry store, but was leaking into a watercourse from a surface water ditch.

Officers were told a drain in the farmyard had been blocked off, but cracked concrete around the drain had allowed effluent to escape into the surface water system.

The court heard Mr Reed either by himself or his company, Reed Farms, which is in administration, is a persistent polluter.

In 2006, Mr Reed was cautioned for allowing slurry to enter a stream. And Reed Farms caused significant pollution incidents in 2009, 2010, 2011 and 2012, which resulted in the company being either prosecuted or cautioned.

Since 2012, officers had tried to work with Mr Reed to bring about changes at the farm to improve infrastructure, including visits from the Catchment Sensitive Farming programme.

But Mr Reed played down the extent of the pollution and said the years and cost to the public spent by the agency in pursuing him was disproportionate to the incident.

“Having spent two years, over 20 visits and tens of thousands of pounds of public money on this, the fine was £2,000 and they (the EA) managed to reclaim £7,500 of their costs, a fraction of what it cost them,” added Mr Reed.