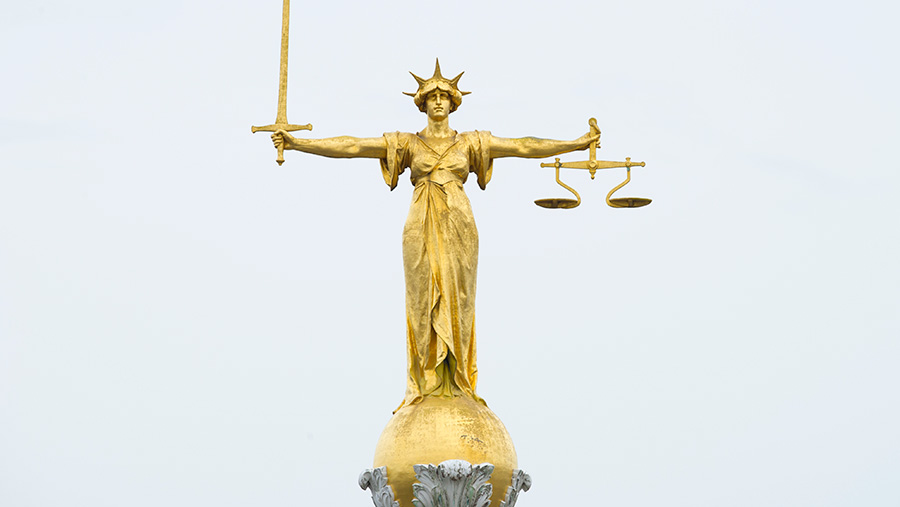 A farmworker who drank the estimated equivalent of 13 pints of beer the night before he ran over and killed an 11-year-old boy on a farm has been jailed.

Gary Green, 51, was more than two-and-a-half times over the legal driving limit when the incident happened at Swithens Farm, in Rothwell, Leeds, on the morning of 9 August 2013.

Leeds Crown Court heard Mr Green was reversing a tractor with a muckspreader across the farmyard when he knocked down and killed Harry Whitlam.

Harry regularly attended Swithens Farm, which is a working farm as well as a visitor attraction, because his mother worked there.

Mr Green, a self-employed farm labourer of Bradburn Road, Wakefield, claimed he had drunk four pints of beer in the pub the night before the incident and two cans at home before he went to sleep.

But Judge Guy Kearl QC told the court an expert had concluded Mr Green must have drunk the equivalent of 13 pints before he went to bed at 2am.

Earlier, the court heard Mr Green had two previous convictions for drink-driving having received the last nine years ago.

Mr Green was prosecuted under health and safety rather than road traffic laws because the incident happened on private land.

He pleaded guilty to breaching health and safety laws and was sentenced to 16 months and two weeks in prison. The maximum sentence he could have received was two years.

Michael Collins, defending Mr Green, said the incident had had a profound effect on his client, who had tried to take his own life on several occasions.

Speaking outside the court, Pam Whitlam, Harry’s mother, called on politicians to lobby for tougher penalties for workplace drink-driving offences on private land.

She said: “The day we lost Harry our close-knit family was changed forever. We all miss him dearly and it has not got easier with time but harder.

“It is not okay for anyone whether on a public road or private land to be drunk and get behind the wheel of a vehicle.

“My hope today, now the court process is complete, is that Harry’s life becomes more than one day and as a family we can again remember the good times we shared.”

HSE inspector Julian Franklin, said: “This is an extremely tragic case. Harry was a young boy whose life was cut short by the reckless behaviour of Gary Green.

“Drink-driving legislation does not apply on private land but it does not mean you can blatantly disregard the health and safety of those around you when driving heavy and dangerous machinery.”