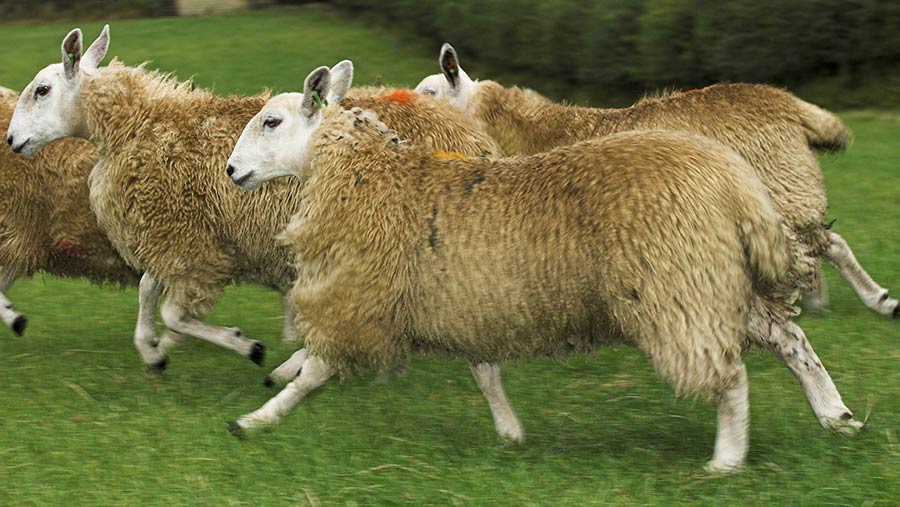 An annual Easter sheep “Grand National” has been cancelled after threats from vegan activists.

The event, which has taken place at Hoo Farm Animal Kingdom in Shropshire since 1991, involves sheep racing with toy “jockeys” over low fences to reach their food.

Visitors pick a winner and receive badges and rosettes if their favourite comes in first.

Over the past few weeks, a group called Lambentations launched a petition to close down the races, which they claim are “cruel and unnecessary”.

See also: Flindt on Friday: Here’s how to argue with vegans

On Tuesday (27 March) a member posted on the public Facebook page “Lambentations – Ban Sheep Racing”, which has 240 likes, that the petition had succeeded.

The post reads: “VICTORY!! Lambentations has had its first success of the year – Hoo Farm have cancelled both the Sheep Grand National and the Sheep Gold Cup races! We did it!”

On a separate post another member said: “Sincerely hope you choke on it” to a Facebook user who commented their intention to consume lamb products over the Easter weekend.

It is these kind of remarks, and threats to Hoo Farm and their animals, which persuaded Will Dorrell, a partner in the family run business, to cancel this year’s Sheep Gold Cup and Sheep Grand National.

The family has been subjected to a “barrage of abuse” and called “scum”, “evil”, “inhumane” and “cruel”. As animal lovers themselves, Mr Dorrell said they would not continue any activity that was cruel or unfair.

He said: “In the past 27 years we have never had any racing-related injuries to our sheep and they have never been forced to run.

“On the odd occasion where the sheep has refused to run, this has caused great amusement, and the sheep has been returned to the paddock without having to complete the course.”

The Sheep Gold Cup and the Sheep Grand National will now be replaced with a child’s race.