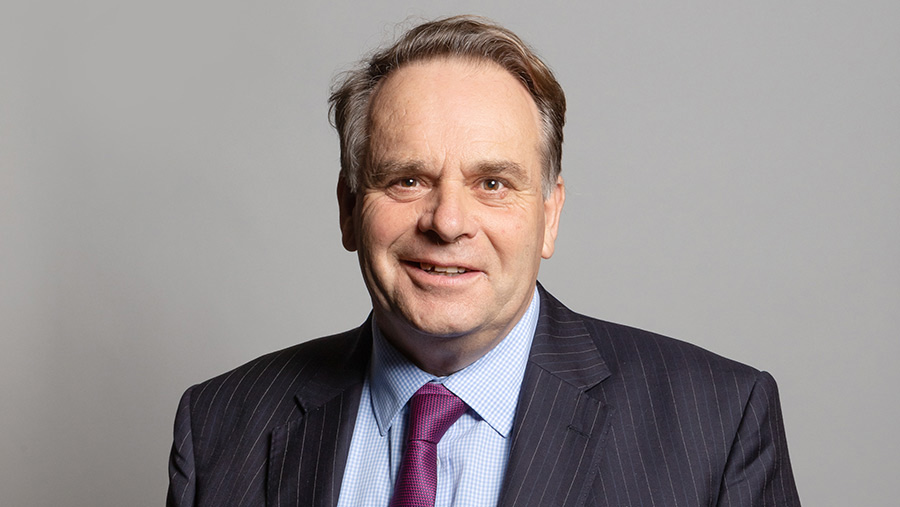 Neil Parish, the chairman of the Environment, Food and Rural Affairs committee (Efra), has been named as the Conservative MP accused of watching pornography in the House of Commons.

The MP for Tiverton and Honiton has referred himself for investigation, the Conservatives said.

A party spokesman said: “Having spoken to the chief whip this afternoon, Neil Parish MP is reporting himself to the Standards Committee of the House of Commons.

“Mr Parish has been suspended from the Conservative whip pending the outcome of that investigation.”

Mr Parish was elected Efra chairman in 2015. He has used the platform to act as a vocal critic of many aspects of post-Brexit policy, particularly the government’s stringent limits on overseas workers.

He managed his family’s Somerset farm after leaving school at 16.

Mr Parish was a member of the European Parliament in the South West for 10 years before being elected to the House of Commons in 2010.

At Westminster, Mr Parish has been chairman of the all-party parliament groups on beef and lamb, eggs, pigs and poultry, and dairy.