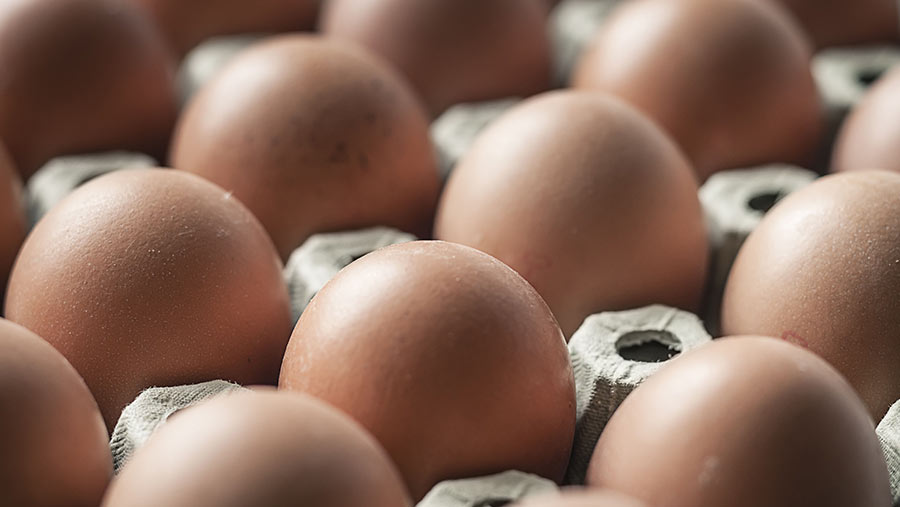 The contaminated Dutch egg scandal should force UK retailers to look again at their egg sourcing policies and buy British, the UK egg industry has said.

Around 700,000 imported eggs contaminated with a mildly toxic insecticide are now thought to have been used in processed products in the UK, with several retailers pulling affected stock from their shelves.

The British Free Range Egg Producers Association (BFREPA) is calling on UK retailers to show the same commitment to using British eggs in products such as sandwiches and salads as they do to sourcing their shelled eggs from Britain.

BFREPA said British Lion Code eggs have been tested by the Food Standards Agency (FSA) and have proven to be perfectly safe.

The association’s chief executive, Robert Gooch, said: “This incident should be a wake-up call for retailers.

“Consumers want safe, traceable food and we have a ready-made scheme which delivers that in the form of the British Lion Code.”

Around 21,000 eggs contaminated with the insecticide fipronil were thought to have been imported into the UK, but the true figure has now been revealed to be much higher, at 700,000.

Millions of eggs have been recalled across Europe after the insecticide was used as a cleaning product on some EU farms, despite not being authorised for use near food-producing animals.

The European Commission has called for an emergency summit to be held before the end of September to deal with the fallout from the food scare after several European countries pointed the finger of blame at each other.

EU health commissioner Vytenis Andriukaitis said: “I proposed to hold a high-level meeting, gathering the ministers concerned as well as the representatives of the food safety agencies in all member states involved as soon as we have all the facts available.

“We need to work together to draw lessons learnt and move forward instead of losing energy on finger-pointing.”

The FSA has stressed that the likelihood of becoming ill from eating contaminated eggs is very low.