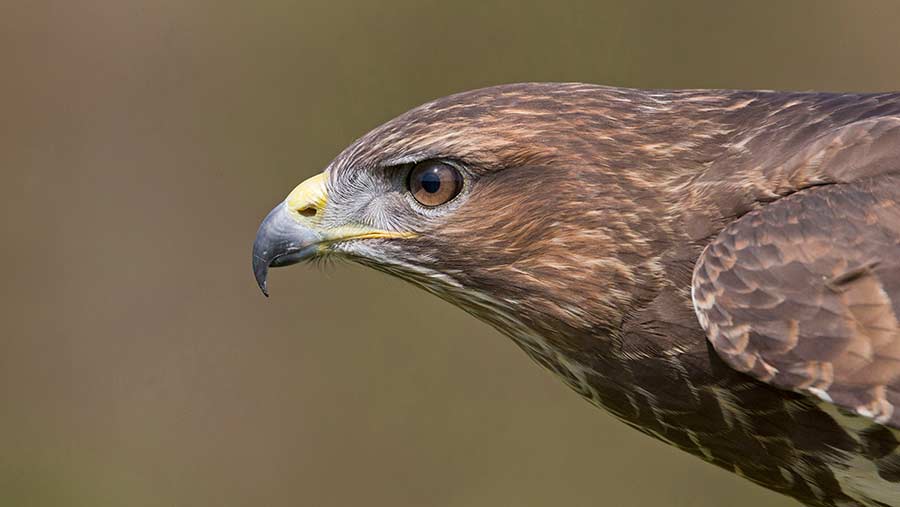 Natural England has issued a licence to a landowner that allows him to shoot up to 10 buzzards around pens to prevent serious damage to young pheasants.

In a statement released on its website on 29 July, the government agency said the licence was “time-limited with stringent conditions and is based on the law, policy and best available evidence”.

No details have been given regarding the location or to whom the licence has been issued.

However, the decision follows rigorous assessment after other methods “had been tried unsuccessfully over a five-year period”.

Natural England said: “The licence must be used in combination with non-lethal measures and only on buzzards in and immediately around the animal pens – not on passing birds.

“These conditions are designed to make the licenced activity both proportionate and effective and we will continue to work with the applicant to assess this.”

Killing wild birds without a licence from Natural England is illegal, the Defra agency stressed.

Conservationists and wildlife trusts condemned the move and criticised Natural England for a lack of transparency.

Writing in his blog, RSPB director of conservation Martin Harper said: “The killing of a recovering British bird of prey to protect an introduced gamebird for the benefit of commercial interest is wrong.

“The decision sets a worrying precedent. What will be next? Red kite, peregrine falcon, hen harrier?”

Mr Harper questioned whether the legal framework behind this decision had been followed.

He went on: “There needs to be a public policy debate about how can it be right that as a growing number of gamebirds are released, a protected bird of prey is in the firing line to safeguard a shootable surplus of pheasants.

“Forty-five million pheasants and six million red-legged partridge are released into the countryside each year. We don’t know what the ecological consequences of this introduction are, but it’s hardly surprising that it attracts predators.”

“The loss of some of these gamebirds is an inevitable consequence of doing business. Natural predators should not be bearing the cost in this instance. What we really need is the gamekeeping industry to identify ways in which it can live alongside buzzards and invest in protecting their poults without resorting the lethal control,” Mr Harper said.

Raptor Persecution UK, a group set up to oppose the killing of raptors, said: “Natural England’s statement about this year’s buzzard-killing licence lacks transparency and detail.

“We, and probably others, will be pressing Natural England for more detail in the coming days.”