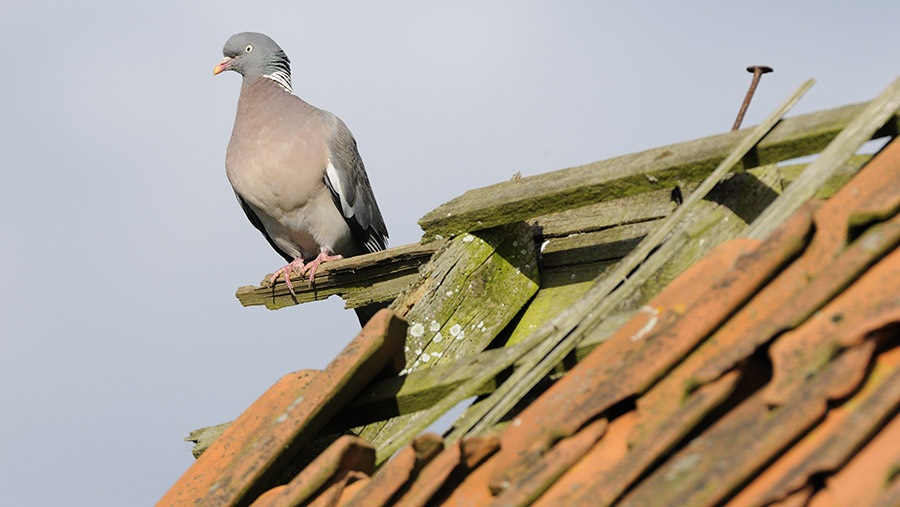 Shooting birds such as wood pigeon, rooks and magpies could become impractical if conservationists succeed in a legal challenge launched in the High Court on Friday (22 March).

The group has raised £36,000 through crowdfunding to pay for its campaign and has instructed Manchester-based solicitors Leigh Day to take the case.

The general licence is issued each year by Natural England and is an “open” licence, so farmers and shooters do not have to apply for it individually (unlike closed licenses used for species such as ravens and cormorants).

It provides for the culling of certain species in cases where there are threats to livestock, crops or fisheries, and to stop the spread of disease.

In total there are 15 species covered, including wood pigeons, crows, jackdaws, jays, magpies and rooks.

Egyptian geese and parakeets have also recently been added to the list.

Wild Justice believes all birds should be protected, as provided for under the EU Birds Directive and the Wildlife and Countryside Act 1981

While this legislation does allow some exemptions, Wild Justice says these should only apply where the competent authority (Natural England) is satisfied that no alternative non-lethal means, such as scaring, could provide a satisfactory solution.

Wild Justice argues that Natural England is simply leaving it to individuals to make this assessment, rather than doing it themselves.

Mark Avery, director of Wild Justice, said: “Natural England and Defra are allowing the casual killing of millions of birds each year with no monitoring, no control and no justifiable reason.

“Mass killing of wildlife under the general licences has been going on for nearly 40 years – it’s time that this casual killing ended.”

But the moves have been condemned by the Countryside Alliance, which says the current system works perfectly well in helping control pest species, without threatening overall populations.

“The money being raised by this group would be better spent on saving species at risk, rather than funding celebrity-run vanity projects that, if successful, could have a negative impact on our countryside.”

Natural England said it would be carrying out a review of general licences as planned, but insisted that, in the meantime, all existing licences remain in operation.

“We take our approach to licensing seriously, taking into account the needs of wildlife and the needs of people,” said interim chief executive, Marian Spain.

“We strive to make these licences as effective as possible, considering both the evidence base relied on and the administrative burdens that they impose.”

What the general licence says

You must still follow animal welfare laws and kill birds in a quick and humane manner.