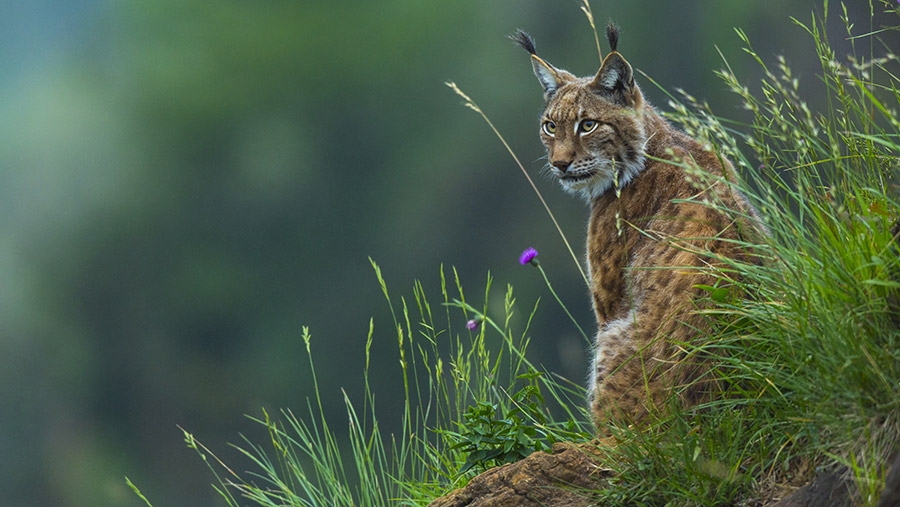 The NFU has said it must be part of any talks to release predators in England after it emerged Natural England wants to create a forum to consider species reintroduction.

Prime minister Boris Johnson has asked for a new rewilding group to consider proposals to reintroduce lynx and wolves to the countryside, the Telegraph has reported.

Defra confirmed Natural England wants to establish a forum later this year, as part of the government’s 25-Year Environment Plan, which will explore opportunities for the reintroduction of predators such as wolves and lynx.

Farmers are reported to be a part of the proposed group along with anglers, ecologists and other experts, but no further details or official membership list has been published.

The NFU said it must be a “fundamental” part of any discussions.

A union spokesperson said: “The NFU continually engages with Defra and Natural England on environment policy, including rewilding and reintroduction of species, and will continue to ensure our members’ interests and concerns are properly represented at the highest level.”

Defra said it was assessing how rewilding could form part of its schemes that will reward landowners for delivering environmental benefits.

These include the Sustainable Farming Incentive, Local Nature Recovery and Landscape Recovery schemes.

A Defra group spokesperson said: “We continue to support the creation and enhancement of wilder landscapes as part of our broader approach to nature recovery, including, where appropriate, species reintroductions.”