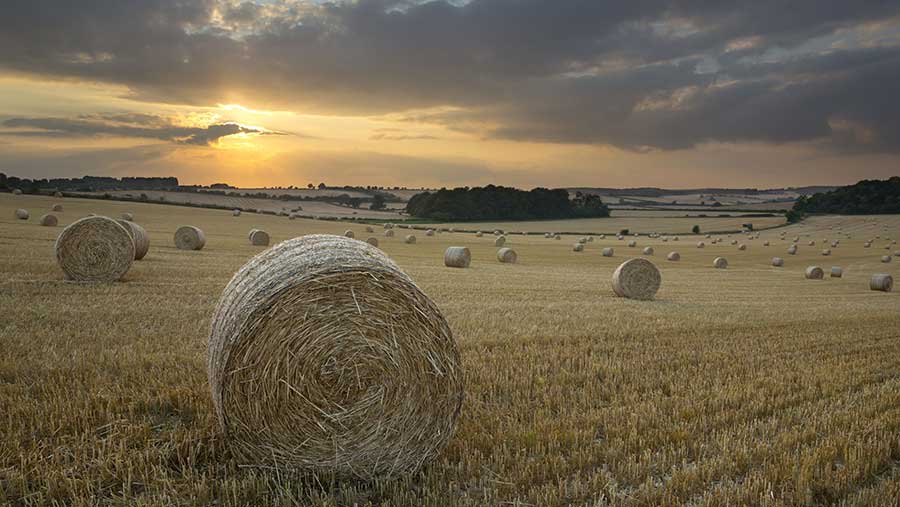 Policies to protect farm incomes and increase profitability must be at the centre of the next government’s blueprint for British food and farming, say industry leaders.

The Country Land and Business Association (CLA) and the NFU delivered the joint message on Tuesday (30 May) when prime minister Theresa May visited the opening day of the Royal Bath and West Show at Shepton Mallet, in Somerset.

Speaking to an audience of 200 people at a CLA breakfast, both CLA president Ross Murray and NFU deputy president Minette Batters said it was critical the industry spoke with one voice on the future of UK agriculture.

And they added the key to a well-managed and cared for environment was profitability in farming.

CLA president Ross Murray said: “Our countryside, the landscapes, habitats and rural environment have been built on a history of profitable agriculture.

“Our farmers look after the countryside and the environment because that is the professional way to farm – but to do that, they need to be making a profit from what they produce – and that is something we have not seen in the past 50 years.

“That is why there has to be a powerful justification for the government stepping in where the market fails.”

The Conservative Party is the only political party to have committed to funding farming to at least the same level during the next parliament.

Both leaders welcomed the government’s commitment to continue public support for the industry beyond Brexit and to the end of 2022.

But they said it remained vital to create a new conversation between the industry, government and the public to develop a step change in appreciating what the countryside delivers.

The CLA has set out its priorities for the #GeneralElection read more here https://t.co/tF2z06LfzD pic.twitter.com/m78uhirqQh

The CLA continued to promote its recently launched campaign, The Countryside Matters, at the show explaining to visitors and election candidates about the importance of investing in the countryside post Brexit.

The organisation called on farmers to support the campaign by signing up at www.thecountrysidematters.org arguing it would help ensure everyone can continue to enjoy the countryside, see its economy thrive and its communities prosper.

Why does the countryside matter to you?

At recent agricultural shows at Devon, Bath and Suffolk, delegates were asked to fill in CLA pledge cards explaining why the countryside matters to them.

Here is what they said: 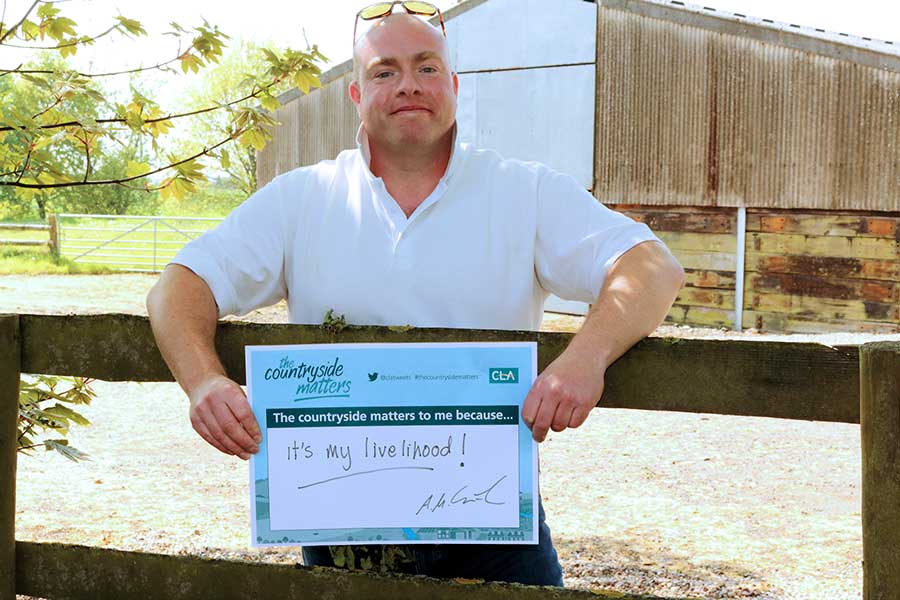 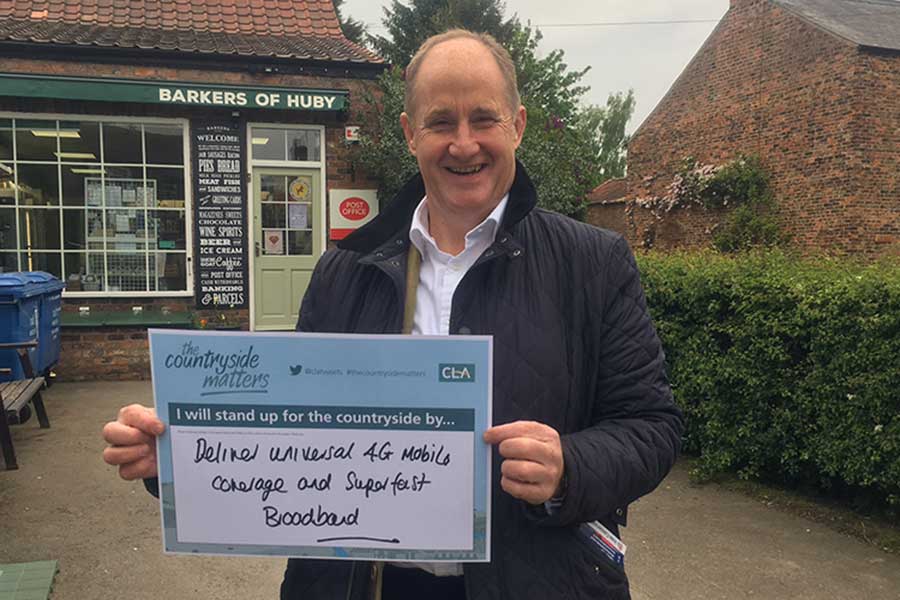 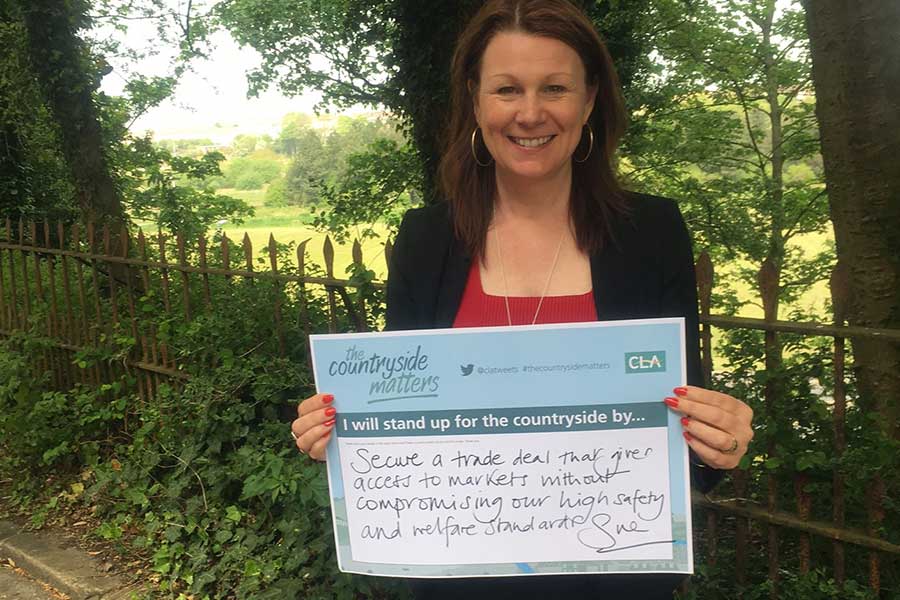