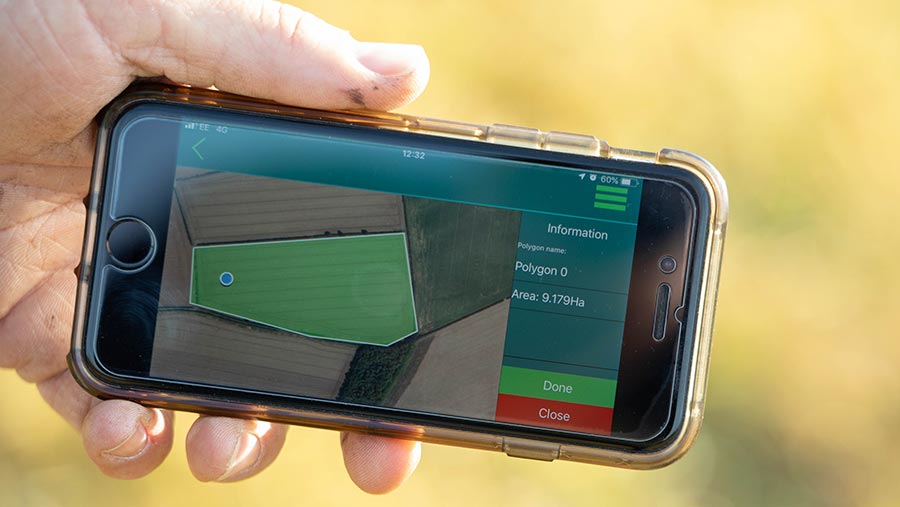 Farming groups have welcomed a £1bn deal between the government and mobile network operators to improve poor rural coverage.

The agreement will benefit farmers across the country and will deliver strong 4G coverage irrespective of the network provider.

The Shared Rural Network (SRN) will involve EE, O2, Three and Vodafone investing in a network of new and existing phone masts, which they will share. The network will be overseen by a jointly owned company, Digital Mobile Spectrum Limited.

The SRN will deliver its greatest improvements in Scotland, Wales and Northern Ireland, and the deal will take 4G coverage to 95% of the UK landmass by the end of 2025.

Ministers and representatives of the UK mobile phone operators met on Monday (9 March) to sign the agreement.

The Countryside Alliance and the NFU both welcomed the news, having previously urged the government and telecommunications industry to make rural connectivity a priority in 2020, so that farm businesses can reach their full potential.

Sarah Lee from the Countryside Alliance said: “Addressing poor mobile signal in remote areas is vital if the rural economy and communities within are to thrive.

“The key thing from here is to ensure this vision becomes a reality for those living and working in rural communities, so the next step is making sure it is delivered without further delay.”

A recent NFU member survey found that 84% of smartphone users now have access to 4G, but only 41% believe the signal they receive is sufficient for the needs of their business.

“With the industry facing so much uncertainty, it’s clear that farmers need as many tools as possible to maintain business resilience, and having access to digital connectivity is paramount if they are to compete with our international neighbours in the global market,” Mr Roberts said.

Richard Neudegg, head of regulation at the switching and price comparison site uSwitch.com, said the deal was an ambitious and “potentially exciting” course of action to resolve poor connectivity in the countryside.

He added: “Competitive independence between providers is normally the right way to ensure the best possible deal for consumers, but for rural areas this hasn’t closed the gap in consumer experience.

“This solution could greatly improve the coverage for residents in rural areas, while giving them a wider choice of networks and tariff options.”

How the deal works

Four networks have committed to legally binding contracts and will invest £532m to close almost all “partial not-spots”: areas where there is currently coverage from at least one but not all operators.

This investment will then be backed by more than £500m of government funding to eliminate total not-spots: hard-to-reach areas where there is currently no coverage from any operator.

The coverage commitments will be enforced by Ofcom which will have the power to issue fines of up to 10% of an operator’s gross revenue if they fail to meet their targets.