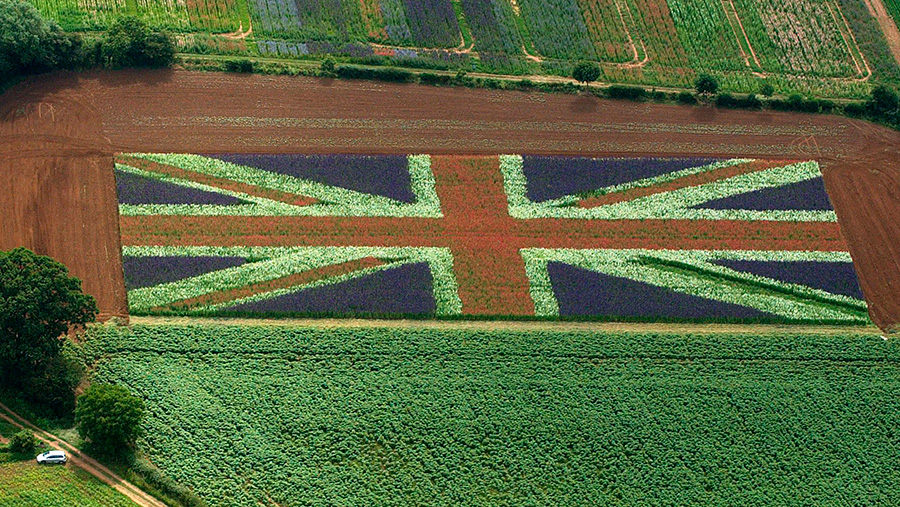 Farm leaders are gearing up for a 12-week campaign to highlight the importance of agriculture – kicking off next month with Back British Farming Day.

Held on 14 September, Back British Farming Day 2016 will see farming take root in the heart of the capital, as the NFU urges MPs to sign a pledge to support agriculture.

It will herald the start of an autumn campaign called Celebrate Great British Food.

The initiative is a joint venture between the NFU, AHDB, Red Tractor and Love British Food to mark the 2016 Year of British Food.

NFU plans include inviting MPs to show their support by signing a post-EU referendum Back British Farming pledge on 14 September.

MPs will be asked to wear a special edition Back British Farming pin when they take part in prime minister’s questions in the hopes the parliamentary session will help promote the campaign across the world.

Back British Farming Day provides a unique opportunity to fly the flag for our producers and growers, and really champion British food Minette Batters, NFU

NFU deputy president Minette Batters said the goal was to put farming in the hearts and minds of government decision makers.

“Back British Farming Day provides a unique opportunity to fly the flag for our producers and growers, and really champion British food,” she said.

“This year Back British Farming Day will have added gravitas, as we underline that the voice of British farming – the bedrock of the UK’s largest manufacturing sector – cannot be ignored.”

The day coincides with the final event in an NFU consultation during which the union has asked its members to say what Britain’s agricultural policy should look like post-Brexit.

The NFU will publish a policy document outlining its members views later this year.