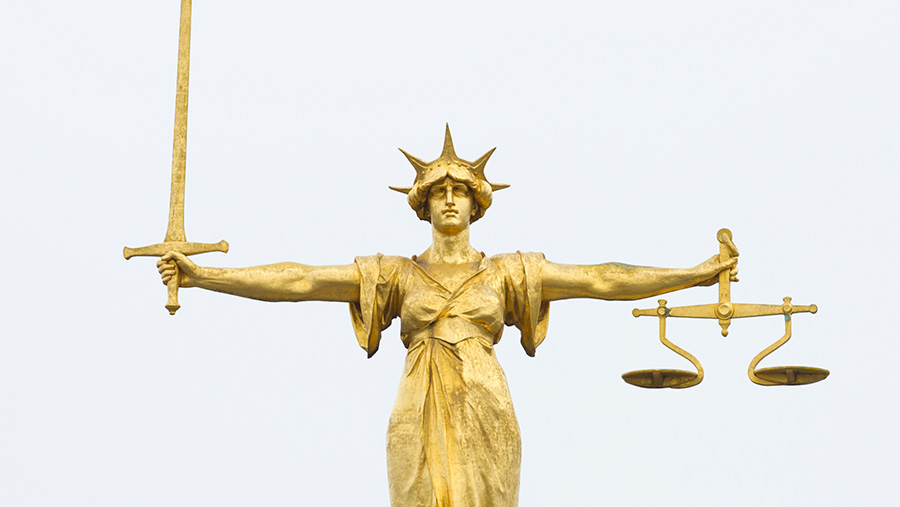 A Staffordshire farming partnership has been fined £60,000 after a farm manager died in a rooftop fall.

John Mills plunged more than 14ft from a fragile roof while dismantling farm buildings in Hyde Lea on land owned by the Toft Partnership.

Stafford Crown Court heard that the experienced 67-year-old farm manager had used a ladder to climb on to the roof to cut bolts holding roof panels in place, but the roof gave way.

See also: Academy – How to prevent falls from height

He suffered serious head injuries and was taken to hospital, where he died a short time later, on 20 May 2014.

A Health and Safety Executive (HSE) investigation found Mr Mills had been working at the farm for more than 40 years.

The Toft Partnership had told the court it assumed their manager’s day-to-day running of the farm meant he was ultimately responsible for health and safety matters, when in fact they were the duty holders with responsibility for their employees.

Although the Toft Partnership knew the work was taking place, it gave no advice to its employees about how fragile the roof was, nor was there any planning or safe method of work in place.

The Toft Partnership, of Dunston Heath, Stafford, pleaded guilty to breaching the Health and Safety at Work etc Act 1974. It was fined £60,000 and ordered to pay full costs of £29,417.

Speaking after sentencing, HSE inspector Katherine Blunt said: “This death was a tragedy for everyone associated with the farm, including the duty holders themselves.

“John Mills was a stalwart for the farm whose death was avoidable. This case sends a very important message to farm owners that they are very clear on where their responsibilities lie, and then to act on those obligations.”