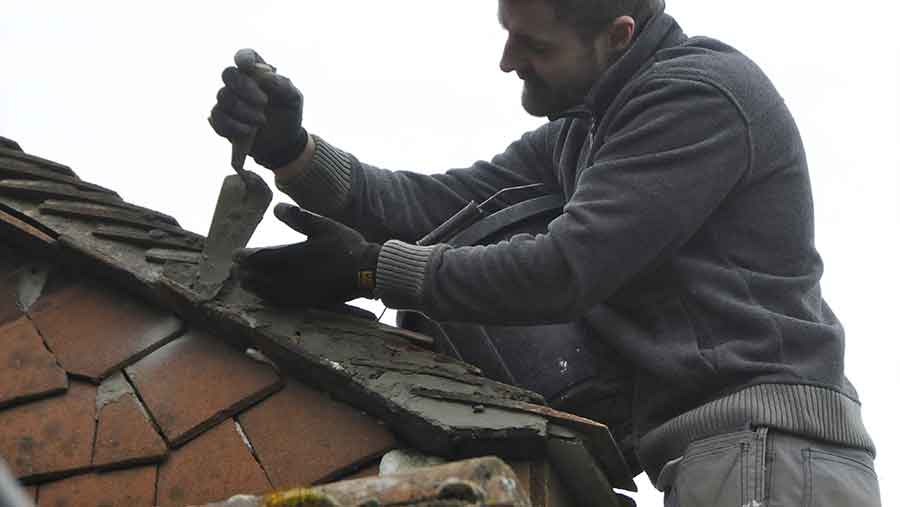 Deaths from falls account for nearly 30% of all farming fatalities, with transporting and stacking of large hay bales resulting in a number of injuries and deaths in recent years.

Stephanie Berkeley, from the Farm Safety Foundation, the charity behind Farm Safety Week, said most of the accidents happened because the work had not been adequately planned, the risk had not been recognised, precautions not taken and equipment used was either defective, inappropriate or used incorrectly.

“Taking preventative, proactive measures is one of the best things we can do for our farmers and workers. Most preventative practices are common sense. Tragically, most accidents are caused by simple factors such as habit, haste, fatigue and improperly maintained machinery,” she said.

Young Norfolk farmer Jack Fisher lost his father Peter earlier this year when the 54-year-old suffered an accident while he was unstrapping a load of straw on his lorry.

A stack of four Hesston bales collapsed off the side of the lorry while Peter was rolling up a strap beside them. He was crushed by the impact and died at the scene.

Mr Fisher said: “We were devastated to lose Dad in such a freak accident but that’s what it was – an accident and, this Farm Safety Week, we have agreed to share our story to highlight the impact an accident like this can have on the whole family. 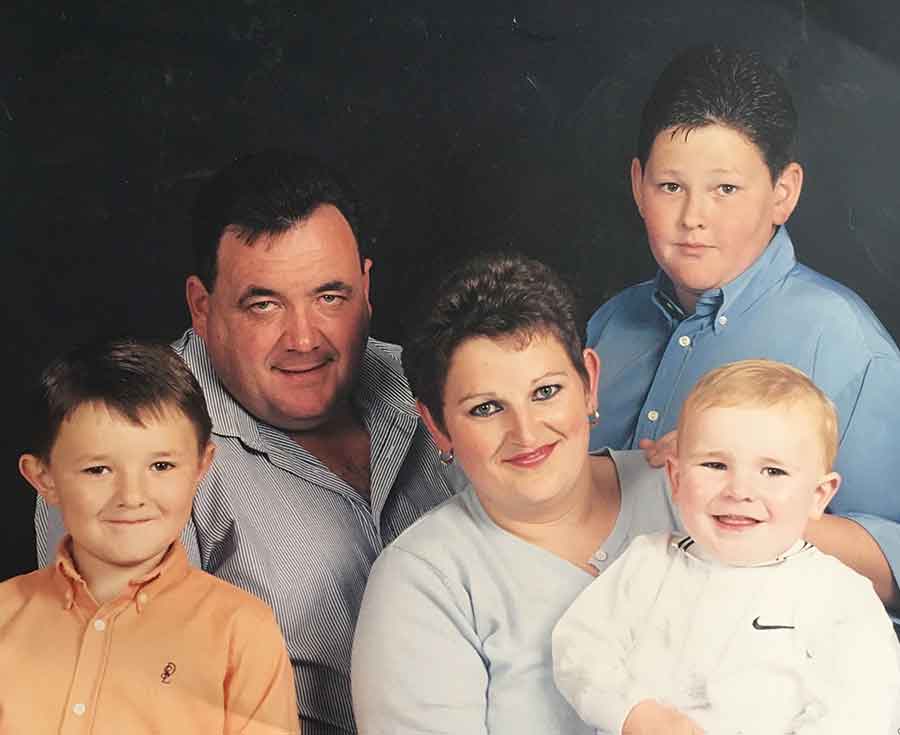 The Fisher family, who have raised £2,600 for the Farm Safety Foundation after Peter was killed by falling straw bales

“Friends and family have been so supportive with an attendance of nearly 500 people at his funeral and have helped raise just over £2,600 for the Farm Safety Foundation to help them continue to deliver practical training for the next generation of farmers and hopefully change the poor safety record we have in farming,” he added.

Dairy farmer Matthew Brown, from Strathaven, south Lanarkshire, was lucky to escape death when trying to fix a shed roof during a storm.

Normally, Mr Brown would have used a loader bucket, adapted to ensure safe working at heights. But on this occasion, he had been in such a hurry to get the job done that he was raised in an ordinary loader bucket and was hit by purlin.

This caused him to fall 7ft to the concrete below, leaving him with two fractured vertebrae and unable to work for six months. He is still receiving treatment for his shoulder pain more than two years after the incident.

“One of the surgeons who I know told me I was lucky to be alive and also not to be paralysed. I couldn’t drive for three months as I had been fitted with a neck brace.

“The impact of an accident on those around you can sometimes be underestimated. My son was there when the accident happened. Unbeknown to me, he struggled to sleep afterwards and it hit him hard.

“The annoying thing is that I have a specific bucket that has been modified to make working safer, but I didn’t use it on this occasion.

Since the accident, if I’m working at heights I use a snap safety line and carry out a risk assessment.”