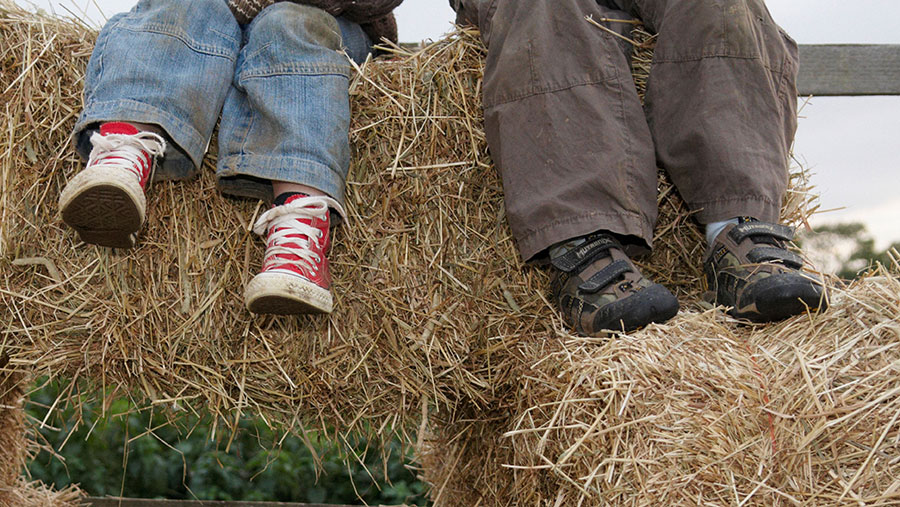 Child safety on farms is a high priority for all key stakeholders involved in Farm Safety Week.

Four children have died on farms over the past five years and in Northern Ireland the Farm Safety Partnership is promoting the Farm Secure app, which aims to teach children how to become safer around the farmyard.

Farm Secure was developed by students at the University of Ulster’s School of Nursing and is aimed at key stage one pupils (aged between five and seven).

It features videos and an interactive quiz and identifies the dangers that lurk on farmyards, such as slurry, machinery, farm animals and bugs and germs, advising youngsters on what they should and should not do.

Keith Morrison, chairman of the Farm Safety Partnership, said: “Educating children and their families about farm safety remains vitally important, particularly at this busy time of the year.

“Technology plays an increasingly important role in education and the Farm Secure app provides a really interesting and engaging way for parents and children to learn about the many dangers on farms and how to stay safe all the year round,” he said.

The Health and Safety Executive Northern Ireland (HSENI) will be promoting the app at the start of the new school year to all rural primary schools as part of its Child Safety on Farms campaign.

NFU Scotland vice-president Martin Kennedy said the union was pleading with the industry to take measures to make their farms and crofts a safer place for children.

“They can create designated spaces, educate children about off limit areas and make workers aware that children could be on farm and to check their mirrors even more regularly. Simple measures could prevent heartbreak.”

Jade Lanham a technician at Easton and Otley College, Suffolk, said a recent experience made her question whether she needs to examine her attitude to farm safety.

Jade’s three-year-old daughter Evie recently wanted to come and help with the feeding and lambing as Mrs Lanham had recently had a ewe lamb twins.

She warned Evie to stay sitting on a bale of straw while she watered the other sheep, but despite glancing at her regularly, the little girl hopped off the bale and approached the lambs.

“Evie took the plastic syringe and needle from the kit to give her new patients an injection. 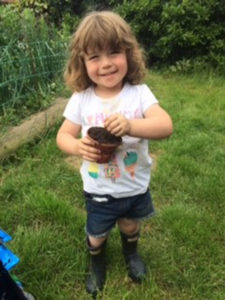 “I remember saying, ‘No, don’t get closer’ but she ignored me and approached the lamb.

“Within seconds the ewe charged her, striking her in the solar plexus. It wasn’t the ewe’s fault – she was just protecting her lamb and I think Evie got off lightly as we all know others who have been less fortunate in this situation.

“Since the incident, I have been much more protective of Evie… and I do take a lot of extra care.”

Guy Smith, NFU vice-president, said it must be remembered that farms are places of work.

“It is worthwhile zoning farmyards in terms of whether children of a certain age should ever be present or whether they should be supervised or unsupervised. It’s clear that by taking good advice and drawing up plans risks to children can be minimised.”

NFUS’ top tips for working safely with children on farms and crofts: