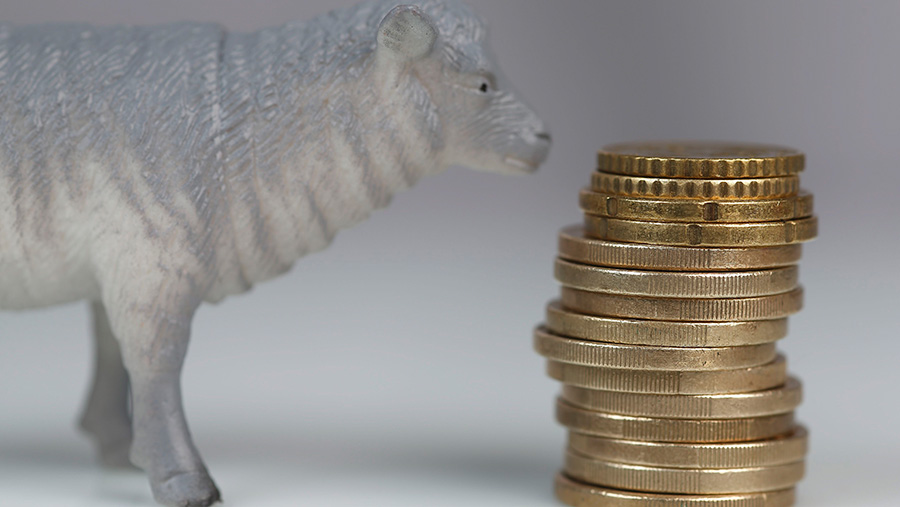 Subsidies paid to Welsh farmers look set to be protected if Wales secures the same level of funding for agriculture post-Brexit.

“Every penny of the EU funding Wales currently receives should be maintained going forward and I can’t see how there would not be a new subsidy scheme,” she told Farmers Weekly.

See also: New minister keen to get to grips with farming brief in Wales

Her assurance came after Ian Lucas, the Labour MP for Wrexham, questioned the future of subsidies in Wales during a Westminster debate.

He suggested leaving the EU offered a “golden opportunity” to assess the level of farm subsidies in Wales, to establish if that money could be more “effectively and efficiently spent in other areas”.

Every penny of the EU funding Wales currently receives should be maintained going forward and I can’t see how there would not be a new subsidy scheme Lesley Griffiths, Welsh rural affairs secretary

Ms Griffiths said she had been made aware of his comments.

“What I would say is that we were promised by Vote Leave MPs there would be no loss of funds if we left the EU. This is why it is important that we are part of the negotiations on the future funding structure for Wales.

“The first minister has put teams in Cardiff, London and Brussels to negotiate on Wales’ behalf. Farmers can be assured that we are doing all that we can.”

But she admitted there were many uncertainties which she could not give assurances on.

One of her priorities at the four-day Royal Welsh Show was to discuss with farming leaders on the trade implications of Brexit. “I haven’t got all the answers which is why I want to hear their ideas and concerns,” she said.

The minister had also faced criticism in recent days over comments she made in the Senedd which appeared to suggest that she thought farmers were not the best business people.

Responding to that reproach, she insisted that her comments were taken out of context. However, she did concede that they were not without foundation.

“I have been to farms and have seen how passionate farmers are about their animals and their land work.

“They don’t want to be doing paperwork. When I have asked farmers how the Welsh government could help them, a few have told me that it would be to improve their business skills.

“Most sectors have CPD [Continuing Professional Development] and this is an area we are looking at.”