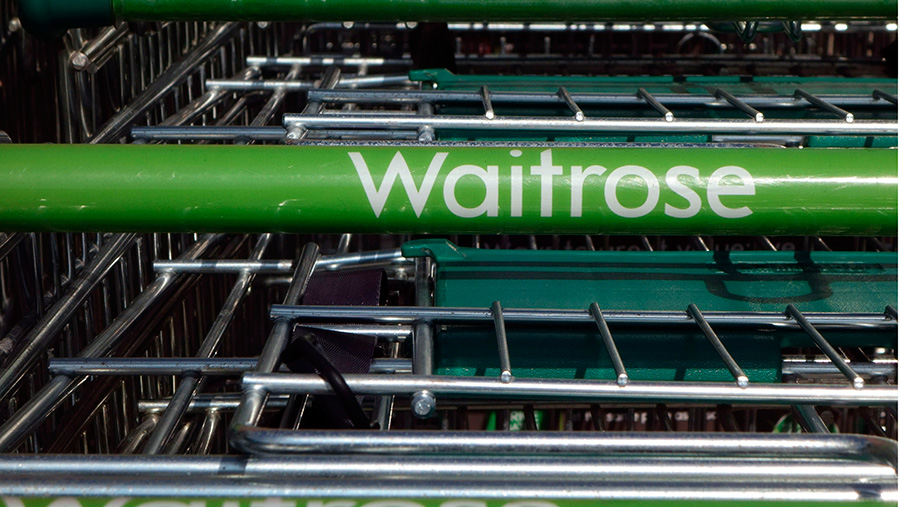 A number of Waitrose suppliers have expressed their anger at a renewed media protocol issued by the retailer, which is being described as a “gagging order”.

Farmers Weekly was anonymously sent an example of a letter listing eight “rules of engagement” for the Dalehead Foods Lamb Producer Group warning “any breach to the media protocol will be taken very seriously”.

Dated September 2016, the letter referred to a “considerable level of media challenge” to Waitrose livestock schemes over the past six months.

In April, widespread criticism and media coverage circulated of the supermarket’s use of the Duchy label to sell meat not of UK origin.

The story was broadcast on BBC Watchdog (Wednesday 9 November) and featured quotes from a consumer saying the labelling was “misleading”.

In response Waitrose said the labelling pertains to the “heritage of the recipe”.

Under the media protocol, farmers are not allowed to state they supply Waitrose or permit any filming on their farm without advanced permission.

Elsewhere in the rules it determines suppliers writing articles to the farming press are to be approved by the processor in advance.

When queried, Waitrose said many businesses have media protocols with their suppliers and the letter was an example of a long-standing protocol covering all Waitrose protein supply chains.

Waitrose added: “Those farmers who have contacted us have understood that the document is intended to offer a clearly understandable guide when dealing with the media.

“Because we have dedicated and close knit supply chains for beef, liquid milk, eggs, pork and chicken and lamb, we believe our farmers represent our business when speaking publicly.”