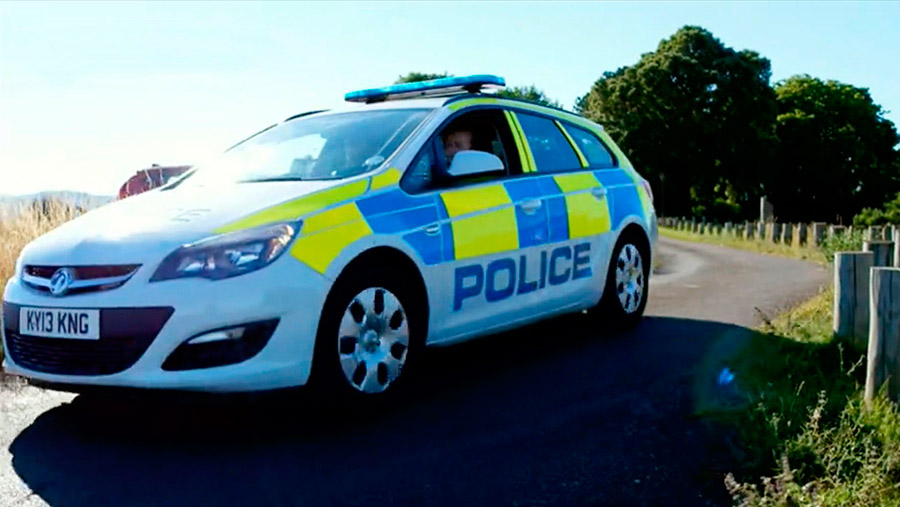 A farmer has been arrested on suspicion of assault following a confrontation between hunt saboteurs.

Leicestershire Police arrested the 44-year-old after an incident in Ratcliffe Culey at the weekend.

A police spokeswoman said: “The force received a report at 12.31pm on Saturday 14 October in relation to a man sustaining an injury as a result of being involved in a collision with a quad bike.

“On Wednesday 18 October, officers arrested a man on suspicion of assault and he has since been released under investigation pending further enquiries.”

Anyone who witnessed the incident or who captured the alleged assault on camera is urged to contact PC 1682 Richard Wilson on 101, quoting crime reference number 17* 444928.