An arable grower who has yet to receive her Basic Payment eight months after a routine farm inspection says farmers who are randomly selected for scrutiny are being unfairly penalised.

Sally Thomas, who grows crops on 161ha near Manorbier in Pembrokeshire, has consistently received her subsidy in the first week of December – until now.

The inspector was due to return to the farm to complete the inspection once all the crops had been harvested at the end of the summer but failed to return until November. 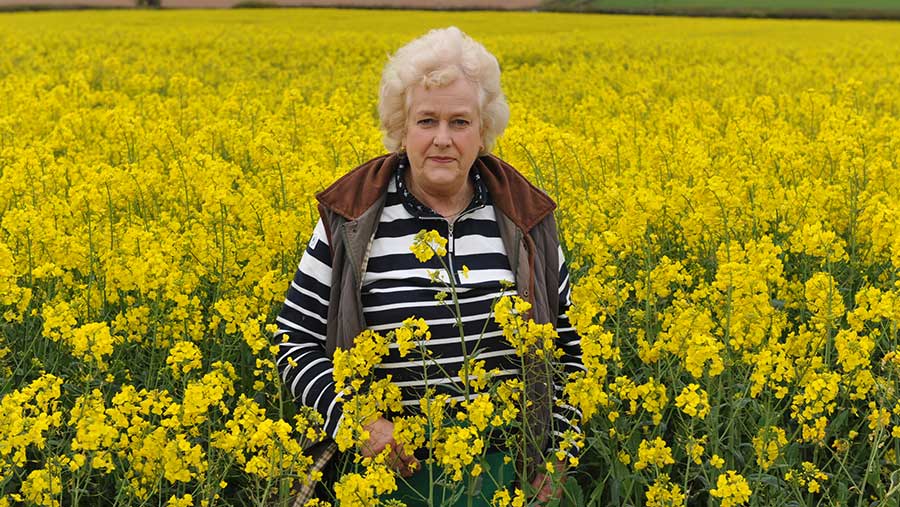 Concerned that this would hold up her basic payment, Mrs Thomas asked the inspector for clarity on this point.

“She assured me that there wouldn’t be an issue, that her failure to complete the inspection until 24 November would only mean that the payment would be delayed a week or so.”

Despite repeated attempts to contact Rural Payments Wales to establish the whereabouts of the subsidy, Mrs Thomas has yet to be paid.

“Rural Payments Wales make a big deal out of being approachable and contactable but it has been impossible to speak to anyone to find out why the payment has been held up,” she said.

“Without knowing what is causing the holdup, how can we be certain about completing this year’s Single Application Form?”

The Welsh government admitted that the introduction of the new Greening requirements for arable farmers had led to more complex inspections.

“The [European Commission] requires farm businesses subject to an inspection in 2016 to have their claim finalised before payment can be made,’’ said a government spokesperson.

Defra recently confirmed that farms which have had a routine inspection would receive 75% of their Basic Payment by the end of March, but this has not been the case in Wales.

Mrs Thomas, who farms with her son, Harry, said this was unfair. “Why should Welsh farmers be treated differently?’’

Last year the Thomas’s invested in a combine harvester for their arable work and timed the repayments for January to coincide with receiving their Basic Payment.

But in the absence of payment, they have had to increase their borrowing facility.

As of 12 April, 98.6% of all claims in Wales had been fully paid and the Welsh government spokesman pointed out that the BPS payment window is still open, closing on 30 June.

“Rural Payments Wales is doing everything it can to make all remaining payments as quickly as possible and expects to pay all but the most complex claims by the end of April.”