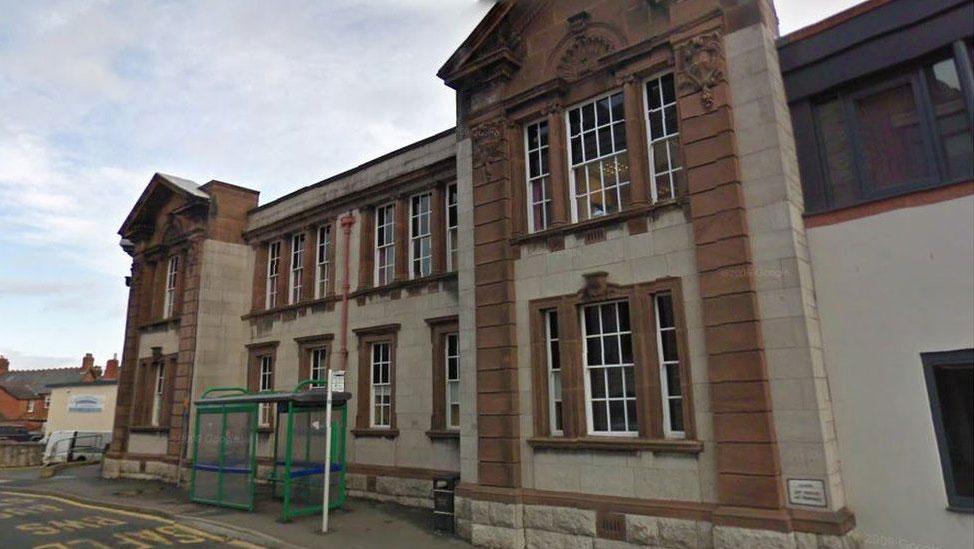 A 78-year-old farmer in Wales died after being crushed by a 470kg kitchen stove he was trying to move, an inquest has heard.

Former deep sea diver Anthony Rees died while attempting to move the Aga oven in the kitchen of his home in Llanbedr Dyffryn Clwyd, near Ruthin, Denbighshire.

John Gittins, coroner for North Wales East and Central, read a statement from Mr Rees’s wife, Elizabeth, at an inquest in Ruthin in which she said they were replacing a log-burning range with an oil-fuelled one.

Mrs Rees said her husband constructed a four-wheeled trolley, but when he tried to move the cooker it would not budge.

She said she told him to leave it until their son Daniel could come to help but “he wanted to get the job done”.

“I couldn’t understand why he had been so keen to go ahead,” she said.

The cooker toppled over, pinning him to the ground and Mrs Rees tried desperately to free him. After dialling 999 she called a neighbour, David Heller, who managed to move the cooker while she freed her husband.

Paramedics and doctors carried out CPR, but he was declared dead at the scene, and the cause of death was given as crush injuries to the chest.

In April this year Mr Rees, who turned to farming 12 years ago after retiring as a marine operations manager, was diagnosed with multiple myeloma, a form of blood cancer, and was on his third cycle of chemotherapy when the tragedy occurred on 8 June.

“The medication may have contributed to the accident… it was out of character,” said Mrs Rees, a former council member of the Denbighshire Welsh Black Cattle Society.

The couple had been married for 53 years and were reducing their farming activities. They had sold their sheep and were planning to sell their cattle.

The coroner recorded a conclusion of misadventure.