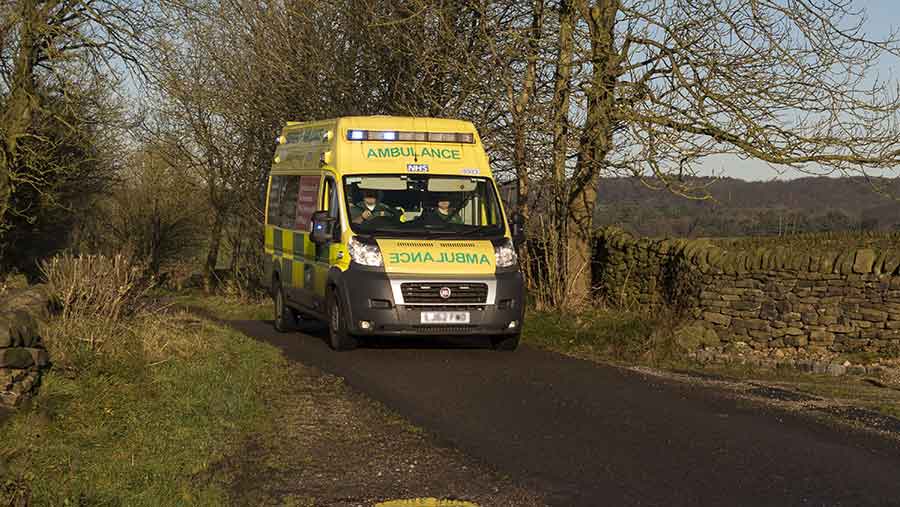 The Health and Safety Executive Northern Ireland (HSENI) said it was investigating a fatal incident in the Aughnacloy area of County Tyrone.

The Police Service of Northern Ireland said the man died following an incident with a bull in a field on Saturday (23 April).

The farmer has been named as Nigel Murray. His funeral will be held on Tuesday (26 April).

Following consultation with vets and members of Mr Murray’s family, the bull was shot dead by police marksmen after it was considered a danger to the public.

A spokesman for HSENI said: “Our thoughts are with the family involved at this most difficult time.”