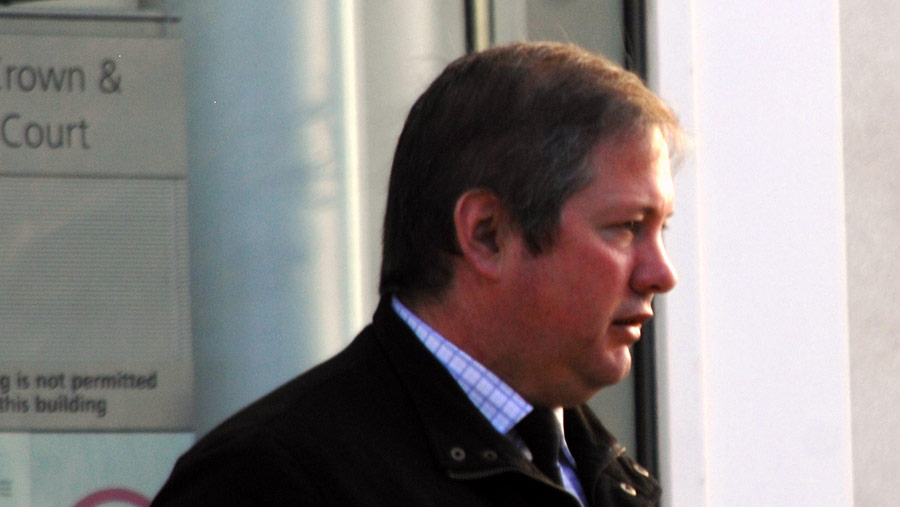 A farmer has been found guilty of causing the death of a young farm volunteer whose hair became entangled in a milling machine.

She was killed when her hair and clothes were entangled in a power take-off (PTO) shaft which did 540 revolutions a minute.

The PTO was connected from a tractor to power an antiquated milling machine to crush animal feed – but a plastic cover was broken and did not cover the revolving PTO.

A new PTO costing £75 would have saved Miss Scott from the horrendous entanglement, Exeter Crown Court was told. She died from multiple injuries.

Neil Carpenter, 45, was found guilty of manslaughter by gross negligence after a six-day trial.

She ‘had everything to live for’

After the verdict, Miss Scott’s mother wept as she told a jury her daughter had everything to live for.

Nicola Scott-Hooper said it was “almost impossible to describe the impact the death of Lauren” has had on her parents and six siblings. 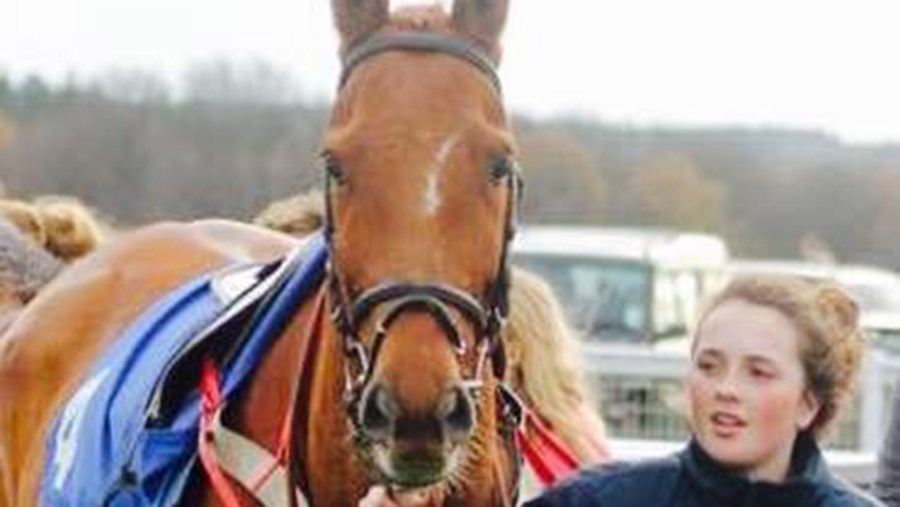 David Sapiecha, prosecuting, told the court Mr Carpenter was guilty of “cost-cutting at the expense of safety”. After the fatal incident health and safety investigators banned him from using 11 pieces of his farm equipment because of similar faults with the PTOs.

The prosecution said a cursory glance at the PTO would have shown the defects with the plastic cover designed to stop anything getting caught in the PTO.

But defence barrister Ben Compton QC insisted that his client was not guilty of cost-cutting but “more, naivety and foolishness”.

Mr Carpenter claimed he had “no idea” that Miss Scott was using the old milling machine to crush barley and corn for animal feed, until he “heard a bang” and found her lying on the ground near the machine.

But Mr Sapiecha told the court that Miss Scott had used her phone to make a seven-second video of some of the piglets she was looking after – and in the background Mr Carpenter appeared to be in the cab of an old tractor, which he started up.

A judge told Mr Carpenter to expect a jail term. The farmer, who has admitted two health and safety breaches, will be sentenced on Tuesday (6 November).