A farmer is urging the public to stop releasing sky lanterns after one landed just 6m (20ft) from a barn packed with several tonnes of straw.

Stewart Chapman said the barn could easily have gone up in flames had the lantern landed a few feet nearer.

He discovered the remains of the lantern lying on top of a growing crop of oilseed rape, during a routine check behind the back of the building.

The field is located near Northallerton, in North Yorkshire, 23 miles from the main farmstead in Darlington, County Durham. 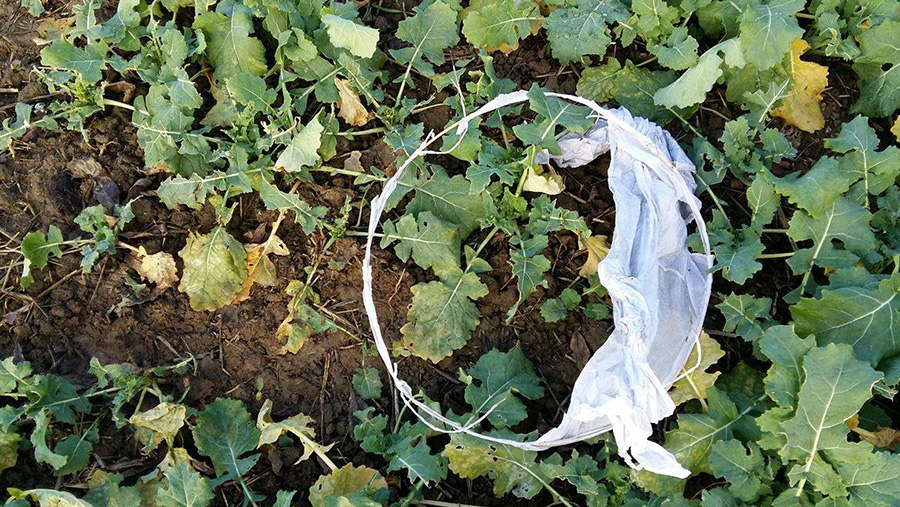 He pleaded with the public to stop releasing lanterns and called for an outright ban.

“Please, please think about the potential consequences of releasing these lanterns and the devastation they can cause,” said Mr Chapman.

“On this occasion, I was very lucky no damage was done.

“But many other farmers haven’t been so lucky.

“This invariably ends up with livestock losing their lives, or crops and buildings going up in flames.

“In our case, we have bred sheep and suckler cows on this farm over many years. To lose those breeding lines would be devastating.” 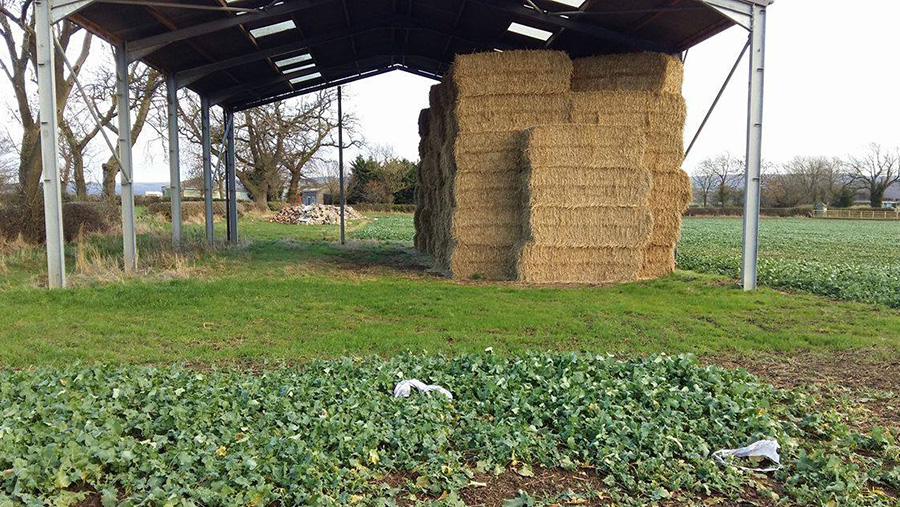 “The consequences for stock from sky lanterns can be devastating,” he added.

“People think it’s a nice thing to do – but they don’t see the bigger picture.

“How would the public feel if their pets were burned alive and their houses were burned to the ground? People must be able to understand, it’s the same principle.”

Twenty-five councils in England, including those in Hampshire, Norfolk, Essex, Nottinghamshire, Oxford and Birmingham, and the majority of Wales’ 22 local authorities, have banned sky lanterns.

The Country, Land and Business Association (CLA) has run a campaign to ban sky lanterns for almost three years.

The campaign is supported by the Royal National Lifeboat Institution, The Chief Fire Officers Association and Local Government Association.

CLA president Ross Murray said: “The fire risks associated with releasing sky lanterns is significant, posing a threat to homes, businesses and lives in both urban and rural areas.

“The safest thing to do is not to light them at all.

“They pose an enormous fire risk, and endanger the lives of both humans and animals.

“Even after it has finished flaming, the fuel cell of a lantern can register a spot temperature of more than 200C – and even after two minutes it can be about the 100C mark.

“Lanterns landing or crossing fields can panic livestock, but the biggest concern to farmers is that their animals can suffer a slow, agonising death if they ingest debris from spent lanterns.”