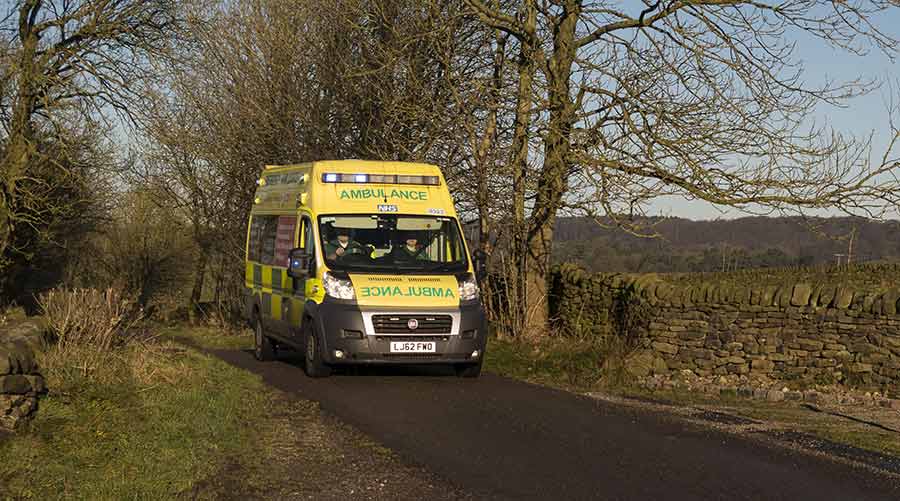 A farmer has been killed in an accident involving a combine harvester in Shropshire.

In a statement released on Friday (30 August), the Health and Safety Executive said the death, which happened in the village of Halfway House, near Shrewsbury, was transport-related.

“Initial indication is a self-employed farmer was killed by contact with a combine harvester,” said the HSE.

The HSE said the death was being treated as work-related, but this will be subject to a further assessment.

A spokesperson for West Mercia Police said: “Police were called at around 6.30pm on 21 August about an industrial accident after a man had been hit by a combine harvester at Halfway House, in Shrewsbury.

“Sadly, the man was pronounced dead at the scene. The death was referred to the Health and Safety Executive.”

Jonathan Evans, NFU Shropshire county adviser, said: “We were deeply saddened to hear this news and just one fatality or accident on farm is one too many; our thoughts go out to all following this latest incident.

“British agriculture is a fantastic industry and it can be as safe as any other.

“Earlier this year the Farm Safety Partnership set a target to reduce the number of farming fatalities by at least 50% by the summer of 2023, we must strive for that with a goal to reduce that number to zero.

“Our members have far-reaching skills, working with heavy machinery and livestock, and we will continue to work with them and others to help transform farming’s safety record.

“We need to focus our approach to save lives in our industry and share ways to prevent or minimise risk with our friends and neighbours.”

Farming is statistically the most dangerous occupation and the rate of fatal injury is about 18 times higher than the average across all other industries.

Almost 400 people have been killed while at work on British farms in the past 10 years, while thousands more have suffered serious injuries and work-related ill health.