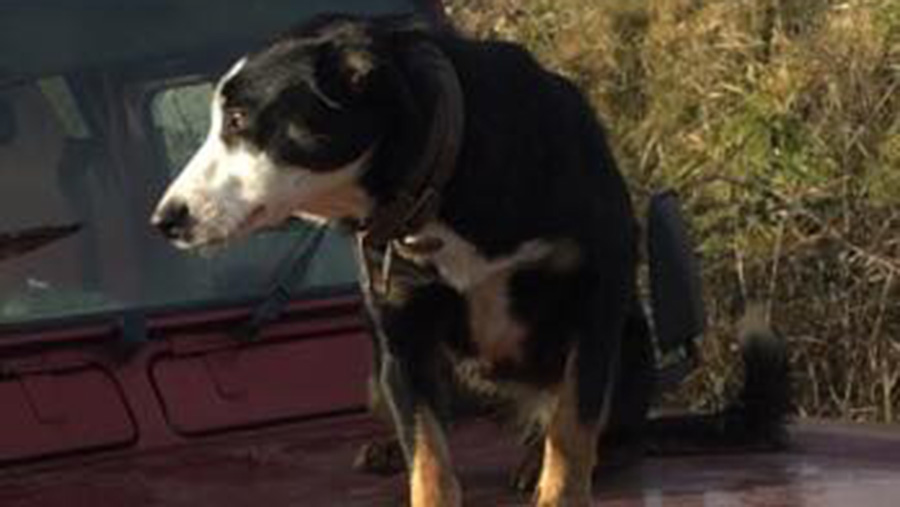 A substantial reward is on offer for the safe return of a working border collie and her six three-week-old puppies, stolen from a family farm in Wiltshire.

The dogs were stolen from a wooden enclosed kennel at Chipps Farm, in Corsley, near Warminster, sometime between 8pm on Monday 16 April and 10am on Tuesday 17 April.

Jess, a border collie/kelpie cross, is the main working dog at the farm and her owner, Neil Dyke, said he is lost without her.

“I brought this dog up from a puppy. I have not had much sleep since she’s been gone. I can’t stop thinking about it,” said Mr Dyke.

“Jess is part of our working family farm. She’s with me every working day. It’s like someone has kidnapped your child. I feel like I have lost my right arm.”

Mr Dyke said Jess is black and white with brown markings and was chipped.

He believes whoever stole her may try to sell her on to another farmer, who may be unaware of her background.

“I would appeal to all farmers to be vigilant and contact us or the police if they are offered Jess or her pups,” said Mr Dyke. 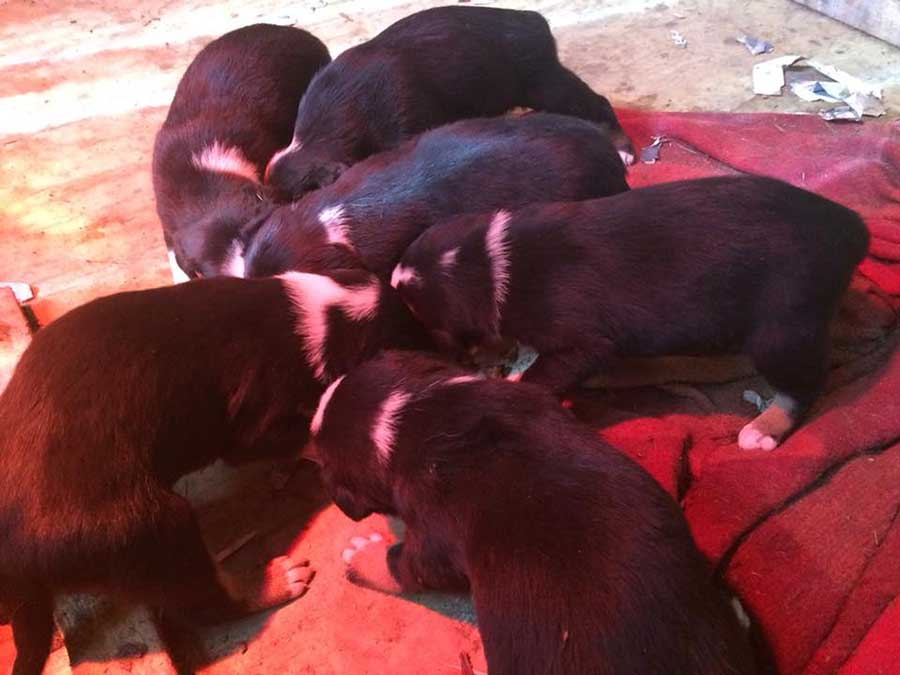 Mr Dyke said not having Jess working at the farm had also presented him with an animal welfare problem.

“We farm 1,000 sheep. We have another dog, but it is older. We need Jess to be able to round up sheep. The wet conditions have caused us problems and we need to get them in to check them.”

Mr Dyke said the border collie pups would not be worth much money as they are untrained. He pointed out that in the photos supplied, the dogs appear to be red because their picture was taken while they were under a heat lamp.

He called for more investment from technology firms into chipping dogs with tracking devices to allow owners to monitor their movements.

A Wiltshire Police spokesperson said: “We are investigating a report that a collie-cross and her six puppies, which are just over three weeks old, have been stolen from a farm in Corsley.

“The puppies have not yet been chipped as they are so young, but the mother has been.

“The owners are understandably distraught and we are appealing for anyone with information on their whereabouts, or anyone who may have seen them for sale online or been offered them for sale, to get in touch ASAP via 101.”