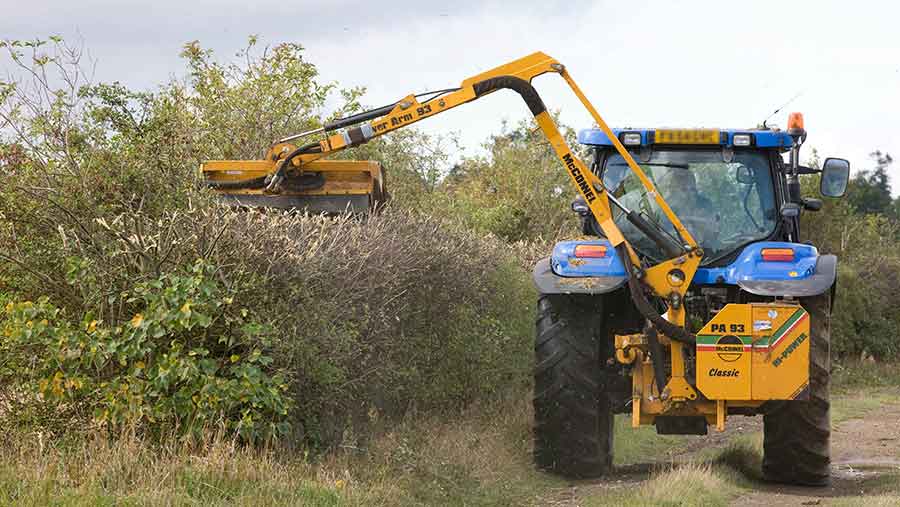 Support has piled in for our petition calling for Defra to repeal the August hedgecutting ban on arable land.

Numerous farmers and farm contractors have added their names to the petition since it was launched in Farmers Weekly last week.

Defra extended the hedgecutting ban in 2015 by one month to include the whole of August – the month when contractors would usually follow combines after harvest and trim hedges while the ground is still dry. The ban in England runs from 1 March to 31 August.

See also: Why you should get behind our hedgecutting ban petition

Defra extended the farmland hedgecutting ban by one month to “to protect nesting birds during the breeding and rearing season”, following advice in the EU Birds Directive.

But the NFU said extending the ban was unjustified because its own research suggested that the only persistent nester in August is the wood pigeon, which it considers vermin. 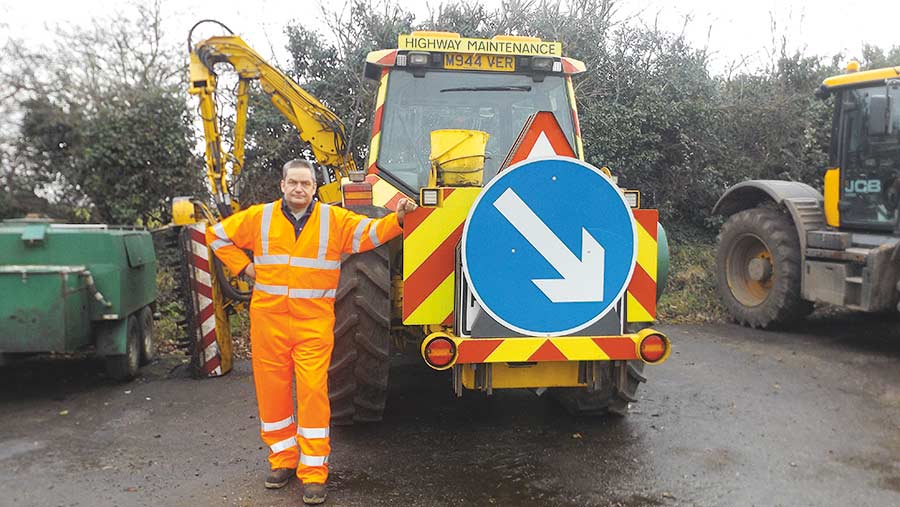 Derek Keeble runs a specialist agricultural contracting business in Suffolk, which undertakes 2,500 to 3,000 hours of hedgecutting each year. He described the August ban as “a bit of a nonsense”.

“It makes it a rush to get the jobs done as we lose one of the best parts of the window,” he said. “We have also needed bigger equipment to cut a lot of the bigger hedges we have been finding.

“Personally, I think cutting hedges annually makes good sense. All the overgrown hedges around roads are a safety issue for the many tourists that visit the countryside, especially around harvest with the machinery on the roads.”

The August ban means many hedges get cut only every other year, or once every three years.

Troy Stuart, a farmer and co-owner of Exeter-based farm contractors Stuart Partners, said: “The August ban has been a complete nightmare. It makes it impossible to cover the ground between harvest and drilling.

“Landowners don’t want the hedgetrimmer moving on cultivated ground, they want you to travel on the stubble when it’s still dry in August.

“Working the land, we understand the need to stop hedgecutting in July, but all the birds have finished nesting by August. Defra should put the date back to 1 August.”

The National Association of Agricultural Contractors (NAAC) backed calls for a policy rethink.

NAAC spokeswoman Jill Hewitt said: “Hedgecutting contractors have been significantly impacted by the ban, with business lost and NAAC members struggling to get all the work done in the new limited season.

“This is a tough, competitive market for contractors and the August ban has knocked out a precious month of their livelihood when they could usually get on the land without causing unnecessary damage to newly sown crops or running on wet ground.

“The association supports the need to protect wildlife, but members are unconvinced that August hedgecutting has an impact on nesting birds.”

If you agree an urgent review is needed to reinstate August hedgecutting, please sign the online petition below.