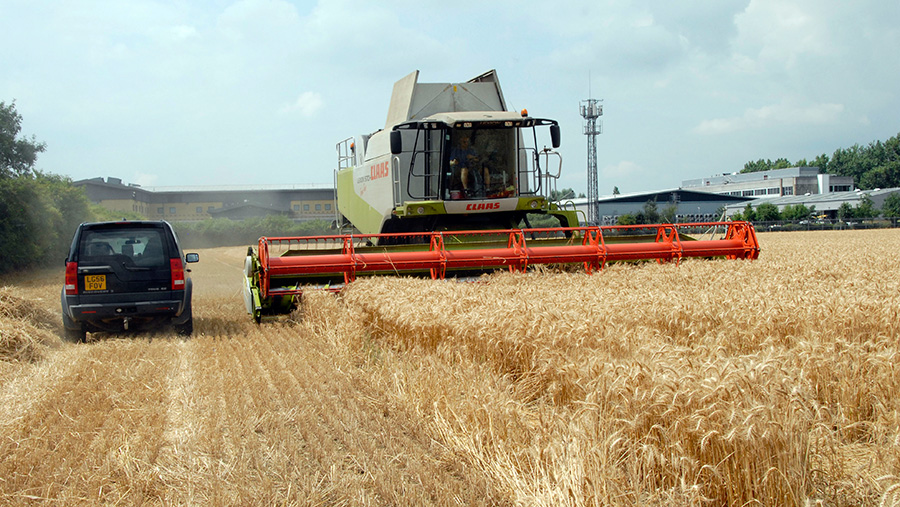 Frustrated farmers have accused the government of putting business before people after it approved plans for a third runway at Heathrow airport.

The plans will involve large areas of farmland being compulsory purchased in the area surrounding Heathrow.

Up to half a dozen farmers could be forced to sell their farm businesses, parts of their farmland or relocate to other areas, if the runway is built.

See also: ‘Heathrow’s expansion impact on farmers must be assessed’

Berkshire farmer Colin Rayner, a director at J Rayner & Sons, based in Horton, Berkshire, said the plans affect three of his tenanted farms, yet he has not been consulted.

In addition, some of his other land could be taken “in mitigation” to create areas for green spaces, parkland, allotments, visitor centres, wildlife habitats, balancing ponds and open access to the public.

Mr Rayner, whose family has farmed in the Berkshire area since the 16th century, told Farmers Weekly he was “saddened and disappointed” by the decision.

“It’s about time our politicians put our residents and our country first – and not business. The only person who has come out of this with any credibility is Conservative MP Zac Goldsmith, who resigned.”

See also: What to do if your land is earmarked for compulsory purchase

Mr Rayner hit out while he was sat in a traffic queue for over one hour on the M25.

“My main concern is the infrastructure – we don’t have it,” he said. “Anyone who lives in the Thames Valley area will tell you that the roads are gridlocked 70% of the time.

“We have to get up at 5am if we want to go anywhere. A third runway at Heathrow will increase traffic here by 10%, add 300,000 more flights a year and create more pollution.” 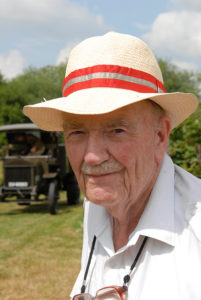 Mr Rayner said he knew other farmers affected by the plans who were scared to speak out, in case it affected their compulsory purchase deal.

Harmondsworth is one of the villages scheduled to be partly or completely demolished to make room for the third runway. About 1,000 homes, its historic church and other buildings could be knocked down.

Retired farmer, Roy Barwick, whose son Roger farms in Harmondsworth, said: “We are family farmers and have had this threat hanging over us for the past 16 years.

“If the third runway goes ahead, we would lose the four homes we occupy in the village and the farm.

“We thought we would be safe because our farm is in a conservation area and on the green belt. We hope that it will not happen. It will certainly be subject to a legal challenge.”

An NFU spokesman said: “We’ll support our members who find themselves the subject of a compulsory purchase order, to ensure they’re treated fairly in any negotiations.

“The farming operations of at least two NFU members are severely impacted by the third runway plan.”

The Department for Transport said a third runway at Heathrow would bring economic benefits to passengers and the wider economy worth up to £61bn, create up to 77,000 additional local jobs over the next 14 years and 5,000 new apprenticeships.