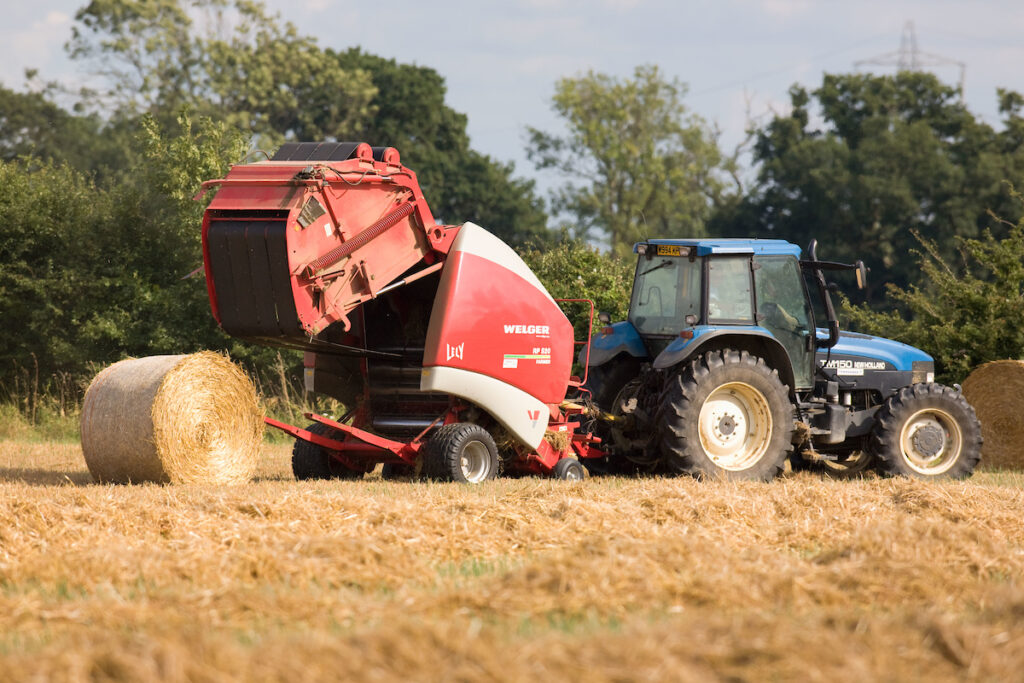 How has 2021 been for your farming business? What have been the biggest challenges you’ve faced? How would you vote if there was an election tomorrow? What would you do with £1m?

These are just some of the questions we are asking in our annual Farmers Weekly Sentiment Survey, as we try to “take the pulse” of the farming sector at a time of unprecedented change.

The survey, which has been running for the past three weeks, is due to close next Monday (15 November).

We have already had a tremendous response from readers, which has thrown up some interesting findings.

But the more the merrier, so if you have a few minutes to spare and you are a farmer, we’d be grateful if you could complete the survey.

All information is treated in confidence and the results amalgamated. The findings will be published next month.

But when asked to describe themselves as a farmer in one word, “stressed”, “challenged” and “exhausted” were among the most chosen descriptors.

We also asked who readers considered to be the most annoying politician in 2020 – the top answer being Boris Johnson.

But when asked who they would vote for if there was an election tomorrow, a clear majority still opted for the Conservatives.

How might all this have changed in 2021? Have your say by taking part in our Sentiment Survey.

It only takes 10 minutes, and you could even win a £50 Amazon voucher.