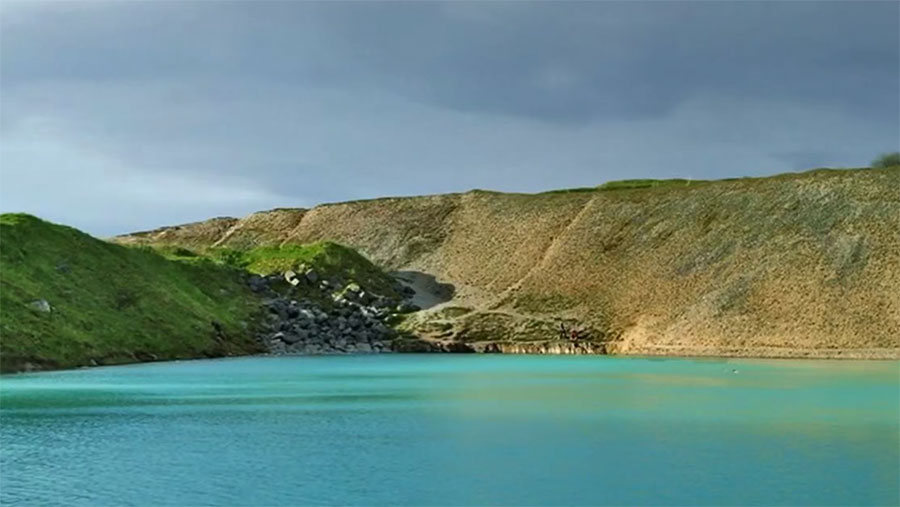 Frustrated farmers have sprayed slurry on land around a disused quarry in a bid to deter people from frequenting the popular beauty spot.

The drastic action was taken on fields around the privately owned Hoffman Quarry, in Harpur Hill, Derbyshire, after a large amount of trespassing and visitors travelling from across the country.

Locals were left disgusted after visitors wheeled in barbecues and crates of alcohol and lit fires at the site, a former industrial lime dump known as “the blue lagoon” because of its bright blue hue. 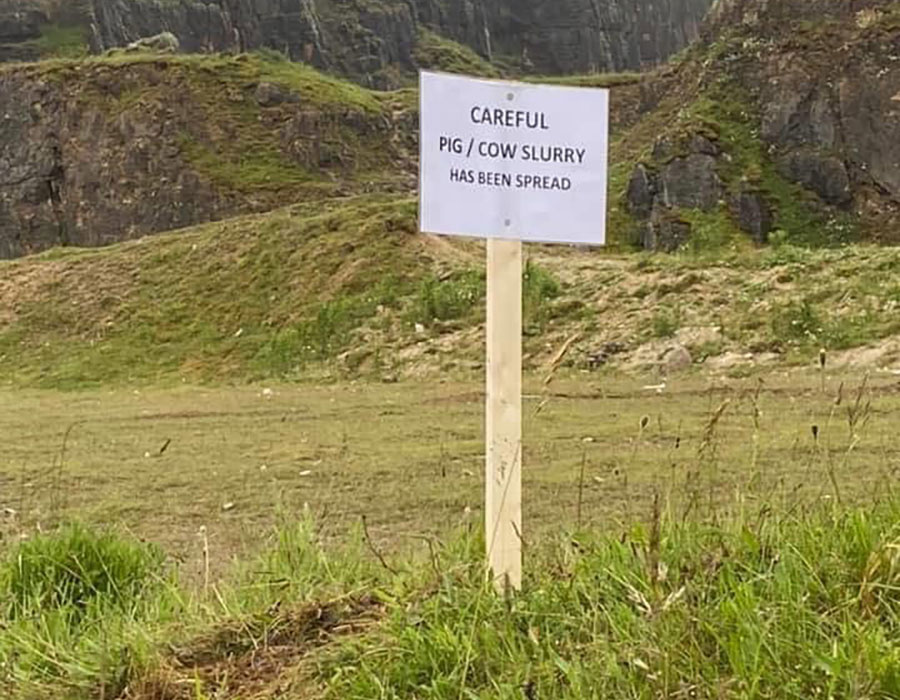 Unwanted visitors have littered the beauty spot with large amounts of rubbish, glass bottles and other unsanitary items. There have also been reports of drug use in the area.

Villagers have been further angered by visitors urinating in gardens and at a church yard, parking carelessly on pavements and blocking driveways and dishing out verbal abuse. Police have lined the streets with cones to try to prevent nuisance parking.

To hit back, local farmers were up at the crack of dawn on Friday and Saturday (19 and 20 June) spraying the surrounding area with liquid manure after receiving reports that an illegal rave was planned for the weekend.

Last month, local police and councillors worked together to add black vegetable dye to the lagoon to deter swimmers who have ignored the numerous signs to stay out.

One local woman fumed: “A few ignorant and selfish people have ruined it for the majority. If you are or know any of the idiots doing this sort of thing, have a bloody word.” 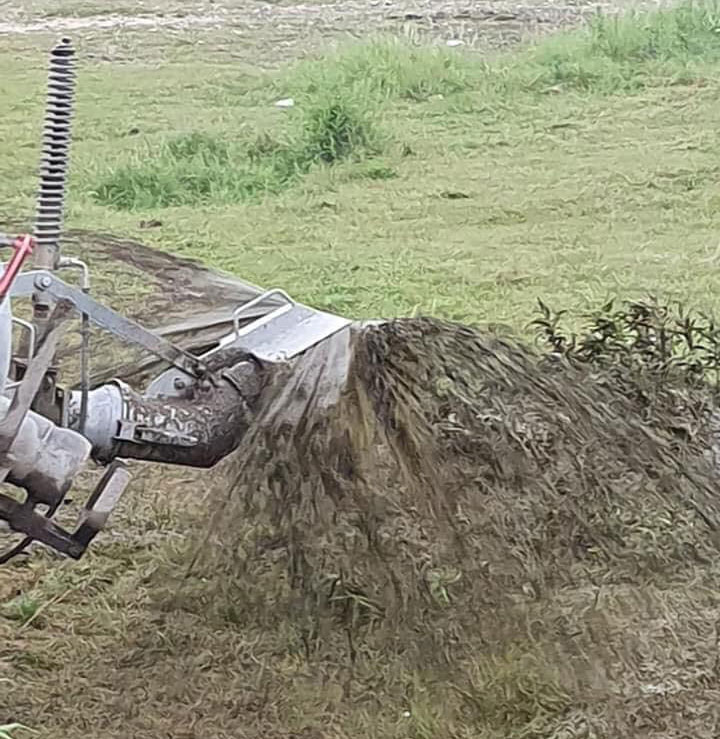 A message posted on the EH UP High Peak Facebook page on Friday said: “It’s not blue, it’s not nice. It’s toxic, it’s a dump!

“Local farmers have this morning taken it upon themselves and spread cow/pig slurry in a bid to stop unwelcome visitors.

“This is a disused quarry (Hoffman Quarry) Harpur Hill, Buxton. If you’re thinking about travelling for miles for this, unfortunately don’t waste your time, you will get covered in animal waste.”

A second post added: “With locals receiving abuse and continued drug use, and visitors also leaving huge amounts of litter, residents have had enough. Welcome to the POOLAGOON.

“The slurry is thick and is expected to last a couple of weeks before more action.”

High Peak councillor Linda Grooby told the Buxton Advertiser last Friday: “I would rather we hadn’t had to do this, but we’re hoping to deter visitors this weekend because the weather forecast has been good – the police will also be patrolling.”