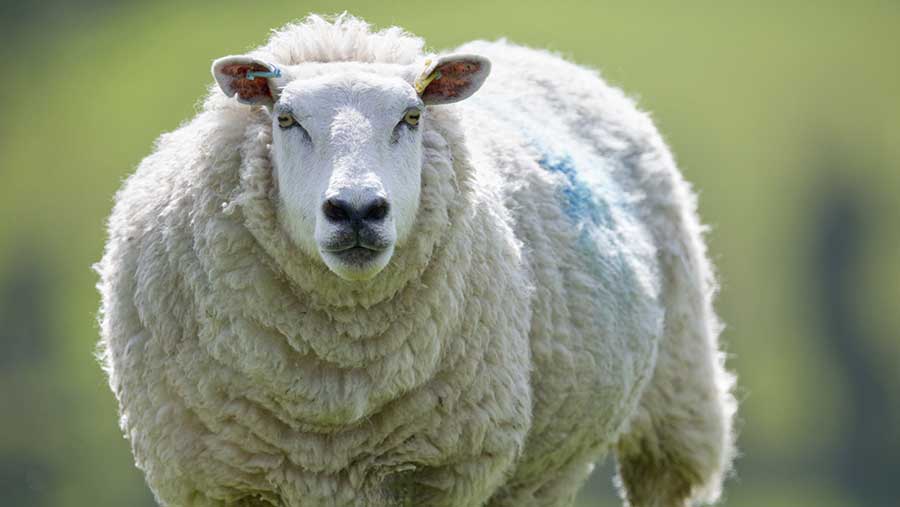 Farmers are being urged to report all livestock attacks to police and ask for a crime reference number to put pressure on law enforcers to respond in a consistently serious way.

The National Sheep Association (NSA) said it is vital farmers report every crime for an accurate picture of the scale of sheep worrying to be revealed and ensure police have enough resources to tackle the problem.

The NSA’s latest survey of farmers across the UK has revealed significant under-reporting of incidents by farmers, with 60% of respondents failing to report every case to the police.

Of that number, just 18% were given a crime reference number. An equal number, 10%, rated police response as either “very helpful” or “unresponsive”.

NSA chief executive Phil Stocker said: “Domestic dogs attacking sheep is sadly an ongoing crime without an easy solution, but to keep talking about it and gathering evidence at every opportunity goes a long way in continuing to highlight the problem.

“We have to continue to put pressure on police forces to deal with this crime in a serious and consistent way and if they haven’t the resources to do that then we need to help them build evidence that they are not keeping up with reported crimes.

“I am afraid that we are hearing of police forces that are making the right noises but still not responding effectively.”