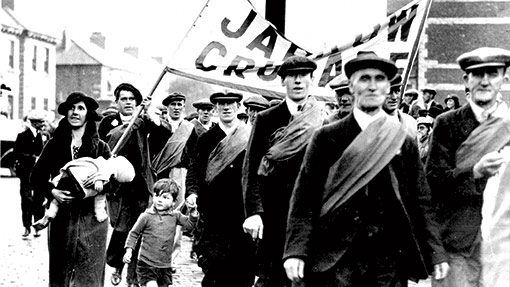 With the country in the midst of the Great Depression it was a challenging time for the farming community and what emerges from the early copies is an overriding feeling of uncertainty.

Over one million people were working on the land, but the industry was in poor shape and the country was hugely dependent on imports from elsewhere in the Empire.

Launch of a new era

Farmers Weekly made its first appearance on 22 June 1934, billed as “The Newspaper for British Agriculture” and selling for the princely sum of two pence per week.

In a column in the first ever copy, Farmers Weekly chairman Michael Wardell states that the policy of the paper would be to push for a production increase and attract young people back to the land. It was obviously a popular message as within eight months circulation had risen to 100,000 copies a week.

In his opening address, Mr Wardell finishes with a thought-provoking anecdote that still has resonance today.

Once an old man lay dying. Calling for his three sons he told them that somewhere in the field a treasure lay buried. He died. And they began to dig up the meadow. They dug long and deep. Over and over again they turned up the earth with pick and spade. 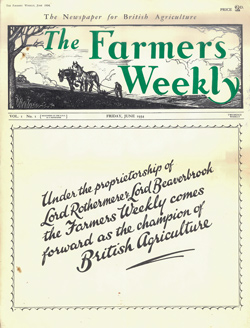 “They found no gold. But the field was ready to sow and then they knew what the old man had meant when he said that a treasure lay buried there.”

Electricity may have been commonplace in urban areas, but in the 1930s there were still plenty of farms that had to reap the benefits of being connected to the national grid. As we noted in 1935: “A grim fact remains that the great majority of farms and rural cottages in Great Britain are still unaffected by electrical development.” There were also still plenty of heavy horses on farms in the 1930s with jobs like ploughing still the work of man and beast. But tractors were starting to become a more familiar sight and the manufacturers were keen to promote their products.

The Home Section of the magazine was packed with household hints, craft ideas, recipes and child-rearing tips for the 1930s farmers’ wife – alongside adverts for some rather impressive breeches and even Burberry coats (below, left). Yet while the role of women was clearly quite traditional, there are signs that many were already toying with farm diversification. A regular feature in the magazine was a letter called “profit from the sidelines” which offered advice on ways families might make extra money by adding another small enterprise. 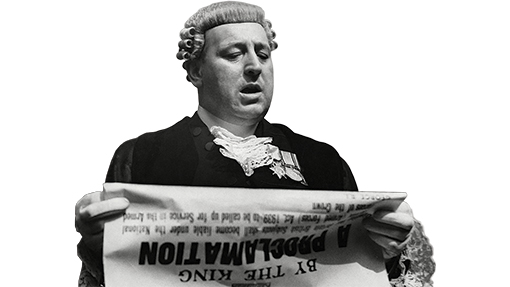 The outbreak of the Second World War in September 1939 prompted big changes and meant the push to increase production was ever-more important.

Within 10 days of the news breaking, the whole of the agricultural industry had been brought under government control, maximum prices set for commodities and rules introduced to make sure that all land was efficiently farmed.

Farmers Weekly pledged to keep readers up to date with all the orders and control measures issued by the government’s Food Division. It also offered practical advice such as how to overcome wartime fuel restrictions.

The war also meant big changes for Farmers Weekly staff as well as its readers. The London offices had to be evacuated and everyone was moved out to Watford. Some of the staff and printers were also called up for National Service.