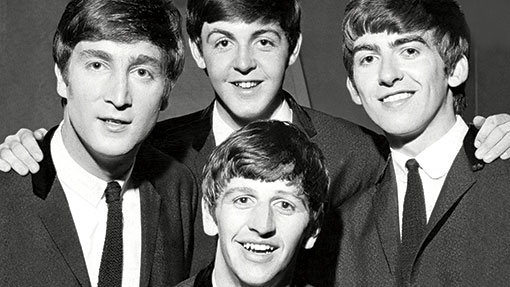 The 1960s was a time of expansion, specialisation and intensification – for farmers and their customers. The message for small farms was that if they wanted to compete with the larger, intensified operators, they needed to co-operate or get out.

A report in 1965 advised anyone with less than 500 acres to pool resources with their neighbours. The number of buyers of commodities was also shrinking as firms consolidated and the retail landscape was changing quickly as supermarkets started to increase their stronghold.

Poultry had become one of the most important creatures on many farms by the 1960s, as modern production methods took hold. The traditional scene of hens scratching around the farmyard was gone – replaced by highly specialised businesses with thousands of birds and modern equipment. The term “factory farm” also started to emerge for the first time.

July 1966 marked the death of respected columnist and farmer AG Street, who had written for Farmers Weekly for more than 30 years. He farmed in Wiltshire and wrote a weekly column until almost the end of his life. A tribute to “Arthur” written a week after his death remarked that his views were not always ours, but on his page he was allowed to comment on the farming scene as he saw it “and to delight or provoke us as he wished”. This is still the same brief we give our current crop of columnists.

“Many disagreed with him and every issue brought a fresh crop of letters from readers anxious to take him up on point or down a peg on another,” said the editor.

“In all, he must have written for us upwards of two million words, forming a diary of farming and its affairs over three decades without parallel in agricultural literature.”

The downside of farming operations getting bigger was that the capital requirements also grew. Like today, getting started in farming was an issue under discussion. As the editor wrote at the time: “Thirty years ago, if a young man had to start with only a few hundreds in the bank, skill, hard work and saving could do the rest. Skill and hard work are still available; it is saving that has become so much more difficult.” And the solutions put forward? Share and contract farming arrangements. It all sounds rather familiar, doesn’t it?

Back to the Ice Age

It wasn’t just the hippies having a “cool” time in the 1960s. Ernest Doe and Son unveiled the first cab heater, which could be switched to circulating cold air in the summer.

Radical changes were also happening in kitchens of Farmers Weekly readers. The rise of the deep freeze prompted the magazine to run courses to explain techniques for their best use.

A major outbreak of foot-and-mouth disease began in October 1967 after a farmer inadvertently sent two heifers to Oswestry market, not realising that pigs on the farm were carrying the disease.

A senior vet diagnosed foot-and-mouth in the cattle, but confirmation was not made until 3.50pm that day and the market closed at 4pm. This meant that more than 1,000 animals had already left, spreading infection.

Within 48 hours, all animals had been traced and put under quarantine. But in the following months, more than 2,364 outbreaks were detected in the UK – mainly in the north-west Midlands and north Wales.