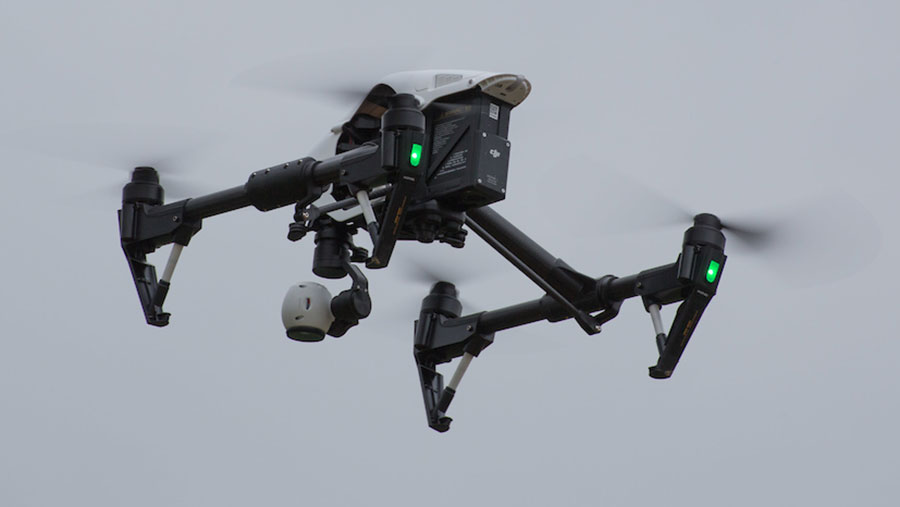 A new wave of technology adoption is set to transform the way we farm over the next 10 years, says the head of engineering at the UK’s home for high-tech farming research.

These technologies could give farmers precise warnings of where and when pests and disease will strike, enable them to bypass supermarkets to sell direct to consumers, and see agronomists replaced with super-smart software (see How Farming 4.0 could affect you).

Dr Richard Green, head of Engineering Research at the National Centre for Precision Farming, says all of the technologies needed to drive what he calls “Farming 4.0” will be available by 2025 – and many are already here now.

They include autonomous drones, able to fly and gather data without the need for a human operator; cheap, smart sensors tracking everything from soil health to animal behaviour; and artificial intelligence software, to interpret the mass of data generated and make high-quality decisions.

“Artificial intelligence will have the biggest impact,” Dr Green predicts. “By 2040 the average smartphone, or whatever replaces it, will be more intelligent than the person holding it.”

Dr Green says to get the most from these new tools farmers need to share their data. “An individual farmer’s data is pretty meaningless,” he said. “It only really becomes valuable if you put it alongside other people’s data.”

His team, based at Harper Adams University, has been talking to key players such as machinery makers, agronomists, farmers and agrochemical suppliers and he says that many companies are already working on new products and services made possible by these technologies.

How Farming 4.0 could affect you – Dr Green’s predictions