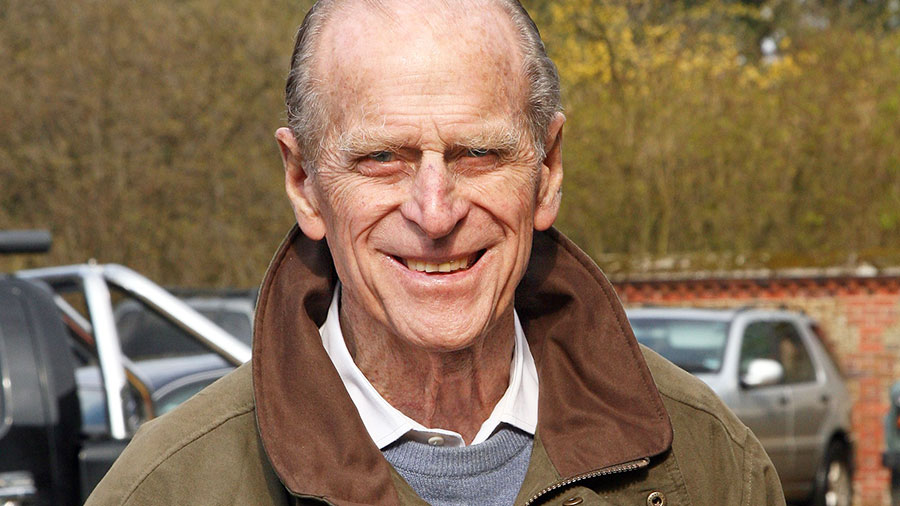 Tributes are pouring in from across the farming world to Prince Philip, who died aged 99 on Friday (9 April).

The Duke of Edinburgh was a keen supporter of British agriculture – including numerous farming charities and organisations.

She said: “I would like to send my deepest condolences to the Queen and the rest of the royal family, following the passing of HRH Prince Philip, the Duke of Edinburgh. “…the support he has given many generations of farmers will not be forgotten.”

“Through his Duke of Edinburgh Award scheme many thousands of young people from all walks of life were taught to respect and enjoy the countryside.

“We express our sincerest condolences to the royal family, and will remember with gratitude the Duke’s outstanding commitment to farming communities.”

Since retiring from public life, the Duke had lived at Wood Farm on the Sandringham Estate in Norfolk.

As long ago as 1999, Prince Philip said British farmers too often went unrecognised as they tried to make a living from low returns.

In words which are just as relevant 20 years on, he added: “Achieving success [in farming] is always more difficult than it appears.

“Being successful at a time of change is even more difficult.”

In 2011, the Duke lent his backing to plans for a four-day farming extravaganza in central London.

The Farming in the Park event aimed to bring a festival of British food, farming and the countryside to Hyde Park.

In the end, the event didn’t go ahead – but Prince Philip’s support made a lasting impression on organisers.

They included Essex farmer Guy Smith, who described him as a “top bloke”.

What sad news. I had the privilege of a private audience with HRH Prince Philip. He personified a friendly, no-nonsense, robustness. Just a top bloke.

The Ontario Farmers Network in Canada said it was saddened that the Duke had passed away.

The Ontario Farmers Network is saddened by news of the passing of HRH The Prince Philip, Duke of Edinburgh. Among his many interests included agriculture in Ontario particularly the Royal Agricultural Winter Fair. God Save The Queen pic.twitter.com/CbHlxGNmHT

Closer to home, Prince Philip had a beer named after him – it was sold exclusively in Windsor Farm Shop.

We are very saddened to hear the news that HRH Prince Phillip has passed away. He was a great supporter of the brewery & of us bringing brewing back to the heart of Windsor Windsor Farm Shop was the brainchild of the Duke of Edinburgh & back in 2011 we brewed this beer in tribute pic.twitter.com/cR7o6hutFE

The Duke was an honorary member of the Farmers Club and supported a number of awards made in his name.

They included the Prince Philip Award, which was made annually by the Royal Association of British Dairy Farmers.

In 2016, the Duke presented the award to Herdwatch – a farm management app to help farmers manage their herds online rather than on paper.

Receiving the award from Prince Philip at Buckingham Palace had been an amazing experience, said the company.